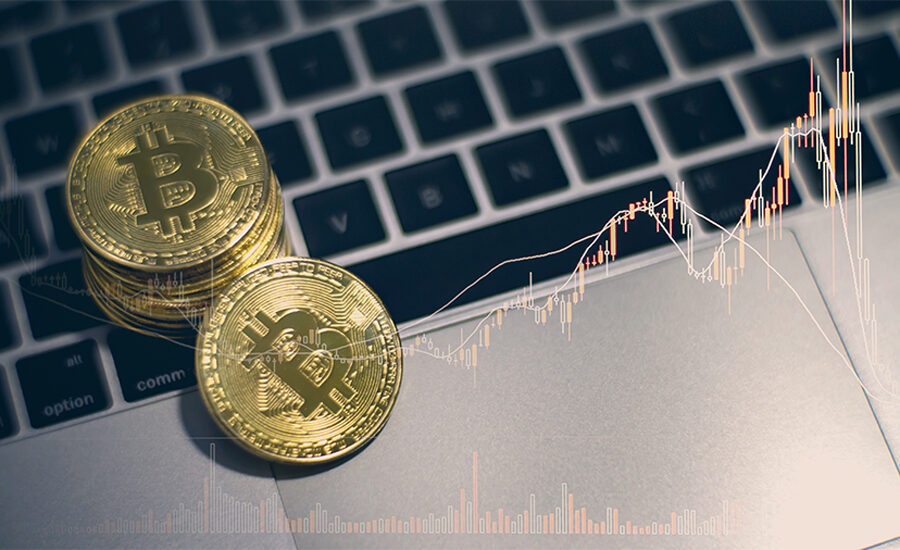 Several addresses containing 11,325 Bitcoins, currently valued at more than $536 million, went into motion on the night of March 30. The entire amount was moved from 11 to 666 addresses, an average of 17 Bitcoins per address, RBC Crypto reported.

In January, the U.S. Department of Justice indicted the founder of Cryptsy. He is accused of stealing Bitcoins, as well as money laundering through black schemes from 2013 to 2015.

Earlier on the night of March 10, 489 Bitcoins were withdrawn from an address that had been inactive for 11 years. An investor who bought bitcoins in 2010 spent $50 on them. At that time, 1 bitcoin was worth less than $1. By the present moment, his assets increased in price 400 thousand times and are worth about $20 million.

A similar operation was carried out at the end of 2021. At that time, 500 Bitcoins were withdrawn from the purse, which had been inactive for about 10 years. The investor bought them for $7.8 thousand in the summer of 2011, when the rate of the cryptocurrency did not exceed $16. By December 2021, Bitcoin increased in value 3 thousand times and brought the investor a $23 million income