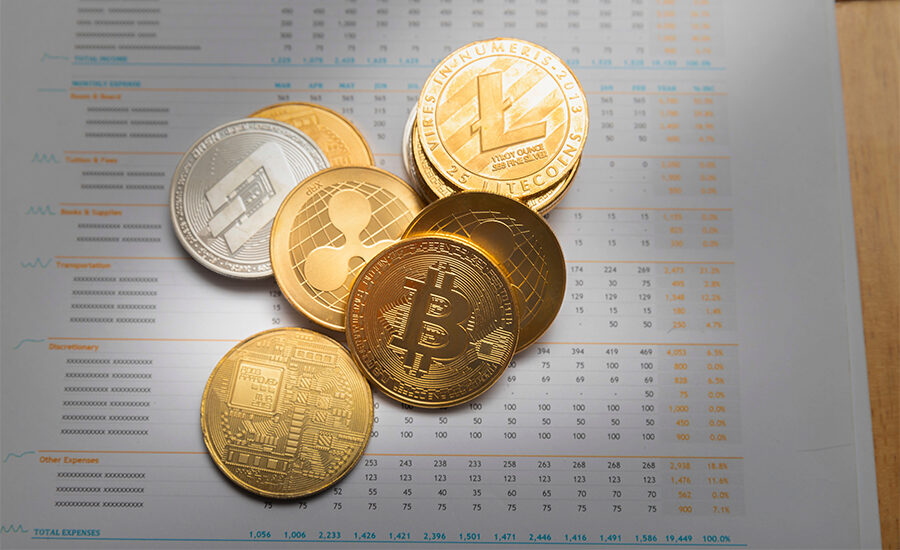 Larry Fink, in his annual letter to BlackRock stockholders, emphasized that the conflict in eastern Europe signaled the end of globalization. Many countries are now looking to increase their independence under the threat of large-scale economic sanctions. This should lead to large-scale changes in supply chains, payment systems, and very likely make digital currencies more popular.

Right now, the vast majority of the world uses the U.S. dollar for international financial transactions. However, events in Ukraine will make them appreciate the dependence of their economies and financial flows on foreign currencies.

“Even before the outbreak of hostilities, some states were researching and developing digital currencies and the regulatory framework for their operation. A global digital payment system, if properly designed, can make international payments transparent and reduce the risk of money laundering and corruption. Digital currencies can reduce the cost of international transactions, such as when a worker sends money to his family in another country”, says Larry Fink.

The head of BlackRock said that the $10 trillion asset management investment firm is seeing growing interest from its clients in cryptocurrencies and stabelcoins. That’s why BlackRock is exploring digital currencies, as well as the technology to create and operate them. In late January, BlackRock, through its subsidiary iShares, launched an exchange-traded fund that will track stocks of “blockchain and cryptocurrency companies.”