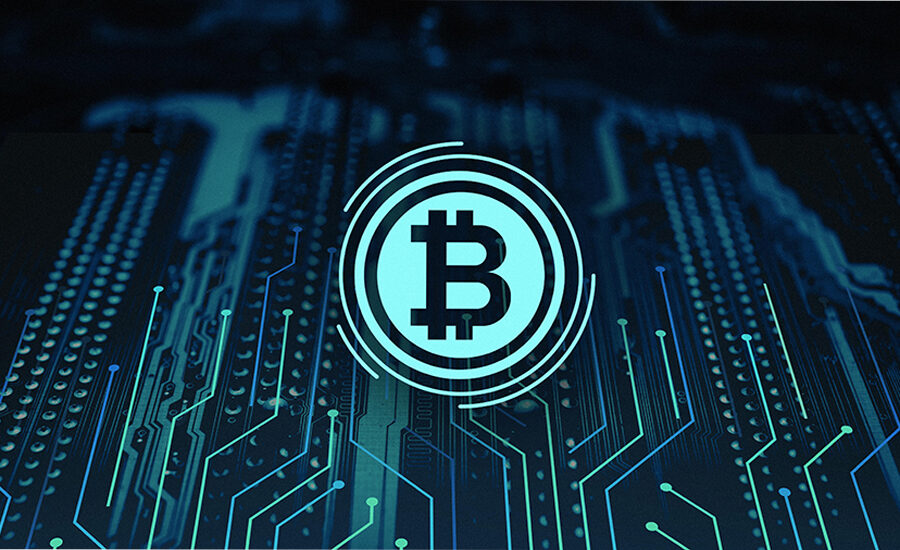 Paolo Ardoino, Tether’s head of tech, said on Twitter that global central bank research into government digital currencies won’t affect the stablcoin market. In his view, CBDC digital currencies are not designed to digitize fiat currency, as regulators have claimed.

“CBDC is a digital fiat that relies on an outdated technological infrastructure created more than 30 years ago, when information was still stored on punched tape, whose maintenance is extremely costly and not standardized at the technological level”, Ardoino said.

He specified that CBDC digital currencies would only replace outdated centralized payment services such as SWIFT and use private blockchains to perform most transactions.

“CBDCs are based on an idea that Tether created eight years ago. CB cryptocurrencies will replace SWIFT. Banks will accept CBDC transfers like any bank transfer”, said Tether’s CTO.

Ardoino pointed out that most of today’s transactions are digital. The main goal of the state’s digital currency is to use cryptocurrency blockchains as a modern technology infrastructure with controlled value, in which most bank transfers and card transactions will be handled through CBDC digital currencies.

“Central Bank digital currencies will use private blockchains as a modern technological infrastructure with controlled value. They will not be issued in blockchain, private stackcoins will remain as a similar use case. Through CBDC, most credit and debit cardholders will be paid. The bottom line is that technology is evolving, but nothing really changes. Only Bitcoin has a real advantage”, he said.

President Joe Biden recently instructed regulators and policymakers in a new executive order to outline a strategy for the Central Bank’s digital currency issuance. The head of Singapore’s DBS bank said yesterday that the number of countries launching a public digital currency will grow as 85 percent of central banks around the world are studying or already testing public cryptocurrencies. The Bank of Israel said last week that the launch of the digital shekel could lead to a decline in private deposits.