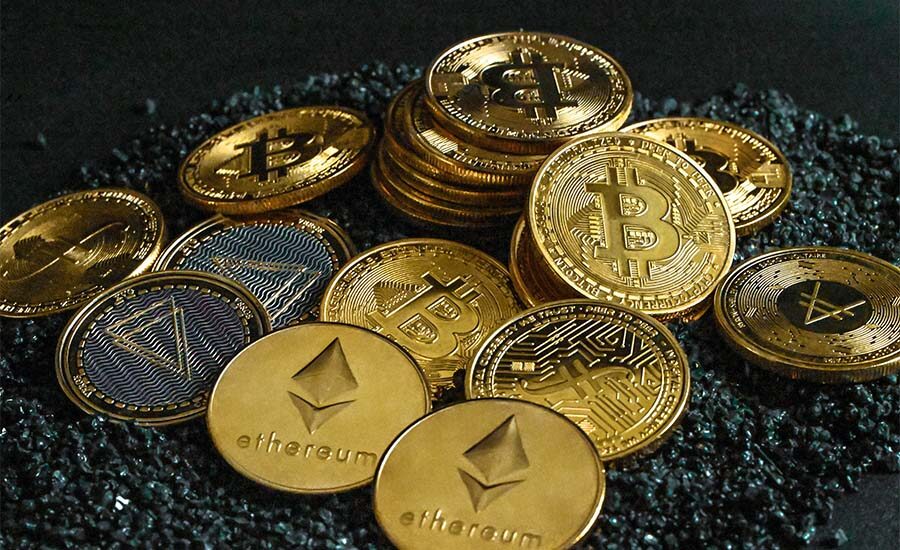 The expert named the four most promising Altcoins

The digital asset expert thinks it’s profitable to invest in Etherium and three other altcoins right now. In the next cycle, he plans to add Solana and Terra to his portfolio.

Cryptocurrency analyst Benjamin Cowen said on the Invest Answers podcast that the most promising tier-one Blockchain altcoins in this market cycle are Etherium, Cardano (ADA), Avalanche (AVAX) and Polkadot (DOT). Cowan singles out Etherium as the number one project among the most promising Altcoins:

“I think Etherium is by far the best. I don’t think others come close to it at the moment. I value decentralization. And the competition between projects is a gamble between decentralization, scalability and security”

Cowan said that in addition to ether, he has invested in three other cryptocurrencies:

“My first investments in this cycle were aimed at three or should I say four because Ether is the obvious choice for me.

In addition to Etherium, I have invested in Avalanche and Cardano this market cycle. There are other good altcoins as well. It’s hard to ignore Tegg (LUNA) when the project is literally buying billions of dollars worth of Bitcoins”

The expert explained why he did not invest in the competitors of Etherium – Solana (SOL) and Terra (LUNA).

“Some projects, such as LUNA and Solana, it’s not that I didn’t like them. It’s just that I was late with them, so it’s easier to focus on projects that you actually started investing in early rather than those that you were late with”

The cryptocurrency analyst said he would probably consider investing in popular major competitors to Etherium next time around.

“There are definitely a lot of projects that I’m not that interested in, so I won’t list them. But right now the cycle is Cardano, Polkadot, Ethereum and Avalanche. In the next cycle, I’ll probably invest in those projects”