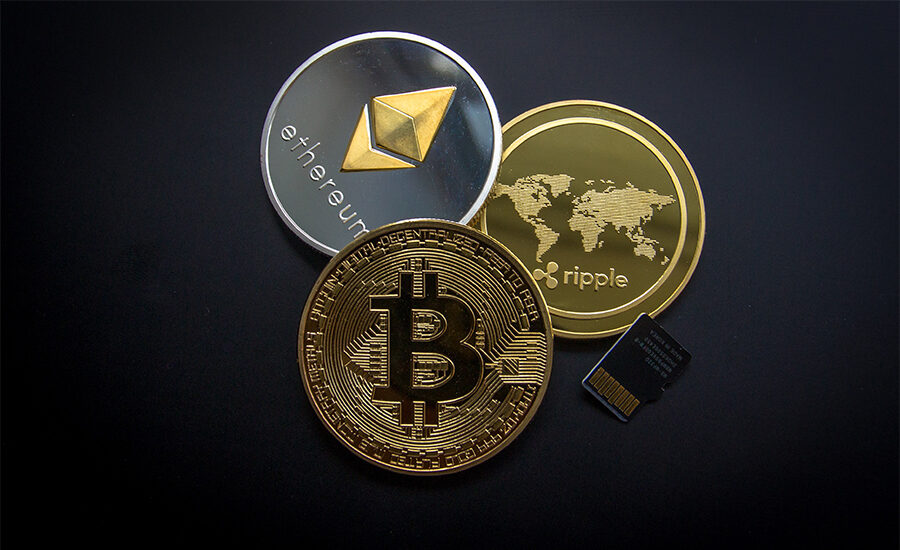 Terra founder to add billions of dollars to his crypto project’s reserves: details

The founder of the cryptocurrency project Terra, Do Kwon, officially announced his intention to replenish Bitcoin reserves as collateral for UST steblecoins. The startup reportedly intends to make almost the largest purchase of USTs in the history of its existence. Thus, the Terra project, according to Kwon, plans to add $10 billion to its Bitcoin reserves.

Kwon, who is the founder of two popular crypto-projects simultaneously – Terraform Labs (TFL) and Ethereum Terra (LUNA), emphasized to users that the purchase of VTC has already begun.

“This is not an announcement, we are already buying Bitcoins. Our goal will be considered complete as soon as the cumulative value of VTC reaches $10 billion. We are confident that as soon as the reserves, providing the functionality and security of UST will be replenished, we can become the pioneers of the new monetary Bitcoin era”, – emphasized the developer.

Terra is a decentralized blockchain platform on the basis of which UST stabelcoins are mined. UST, by the way, is a stable digital asset whose value is pegged to the U.S. dollar. As you know, in addition to U.S. fiat currency, as an additional, backup security for UST is the VTC, as well as the project’s own tokens – LUNA.

In this context, it is worth noting that a few days earlier, a rumor started circulating in the web, as if Terra intends to sell most of the LUNA tokens to replenish reserves. Already on March 14 the founder of the project refuted this information by making an official statement on his Twitter-account.
At the end it should be emphasized that this is the second such event last month, aimed at strengthening Terra reserves. Thus, about a week ago, Kwon reported that the
TFL donated $12 million to his crypto project.

As a reminder, earlier we reported that despite the decline of the digital asset market, Terra token managed to break into the top 5 most expensive altcoins.