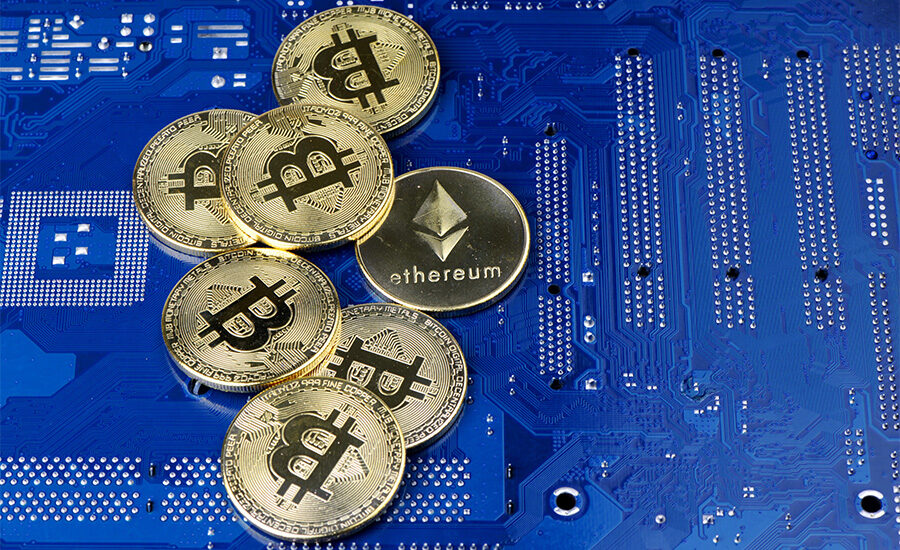 ASX began developing a blockchain-based system back in 2017, together with New York-based Digital Asset. The exchange is confident that the new solution will replace the outdated Clearing House Electronic Subregister System (CHESS), which has been in operation for more than 25 years.

The organization originally expected the platform to be ready for large-scale testing in July 2020, with a launch in April 2021. However, because of the pandemic, ASX was forced to revise the system’s launch schedule and move it to April 2022.

ASX CEO Dominic Stevens said the organization is still on track for the long-awaited event, which again will have to be postponed for another year. ASX Group Executive Director Tim Hogben confirmed the delay, which was the fault of Digital Asset. The new software is not expected to be received, tested and deployed in the ITE1 industry test environment until July. It will include an iteration of non-functional application customization and code fixes, as well as vendor accreditation software.

ASX said that because of the delay in software development, the accreditation schedule will have to be delayed until August. In addition, connecting customers to the ITE2 test environment will be done on April 27, rather than April 18, as previously planned. It will be done in stages, along with the certificate management setup. Hogben said that because of the delay in testing and customer engagement, the transition to the new platform should not wait until October, as previously planned.

“We apologize to our customers for the inconvenience. We will actively work with all stakeholders to assess the impact of the schedule change on the project’s development, testing and operational preparation phases”, Hogben said.

However, Judith Fox, CEO of the Association of Stockbrokers and Financial Advisors of Australia, does not support the launch of the new system. She believes introducing blockchain will only increase costs for Association members, which could cost them millions of dollars.