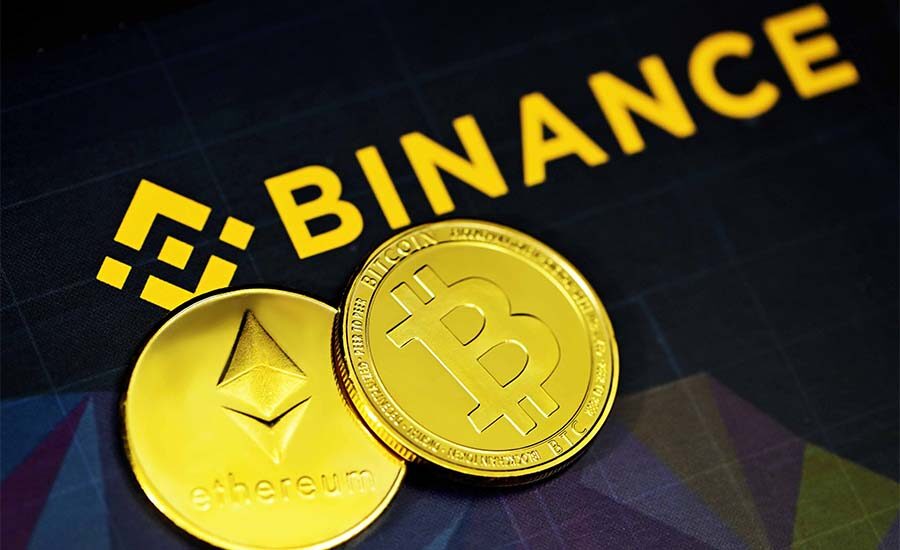 Binance commented on making a “deal” with the Russian authorities

Not so long ago, the news that the largest crypto-exchange Binance made a “deal” with the Russian government appeared on the front pages of the world-renowned business publications. The media reported that the trading platform had agreed to hand over personal data of Russian users to the Russian financial regulator. For several days after this statement, the exchange kept a pause, but recently still commented on this rumor, noting that all discussed news is “categorically false information.

With its statement, the Binance trading platform denies not only the transfer of user data to the Russian authorities, but also the termination of its activities in Russia due to the start of a special military operation in Ukraine.

This scandalous story began after the publication of a certain report on the Web, which said that the head of one of the regional offices of the exchange made a deal with the financial intelligence unit of the Russian Federation. The document said that the Binance trading platform had agreed to hand over data of Russian clients to the authorities so that they could track citizens who were funding the anti-Putin activist and politician Alexei Navalny.

Despite the trading platform’s attempt to “hush up” the incident, not all users believe that Binance’s cooperation with the Russian government is a lie. Many traders, whose data may be handed over to intelligence agencies, continue to worry about an article recently published by Reuters.

The Reuters story, which appeared as recently as Friday, details a meeting between Binance’s head of Eastern Europe and Russia, Gleb Kostarev, and the head of Rosfinmonitoring. The meeting, according to the publication, took place last year. During the meeting “behind closed doors”, Kostarev allegedly promised to pass certain information about Russian clients to the agency’s intelligence unit. In particular, it was about the address, name and statement on the performed crypto-transactions. At that point, according to Reuters, Kostarev was forced to agree to the offer because “he did not have much choice”.

The media also reported that Kostarev’s meeting with Russian officials was attended by representatives of another popular exchange. According to Reuters, the management of that second, unnamed trading platform immediately rejected Rosfinmonitoring’s proposal because its financial intelligence unit is very closely linked to the FSB.

Analysts who have investigated the matter believe that the Russian regulators’ goal was to track the VTS transactions of users who donated funds to political prisoner Alexei Navalny. Despite the fact that Binance publicly stated that this information was false, users of the Internet continue to actively discuss the topic, sharing with each other fears about the privacy of their personal data.

Recall, earlier we reported that the largest crypto-exchange Binance intends to introduce restrictions against Russian users, whose assets exceed the mark of 100 thousand euros.