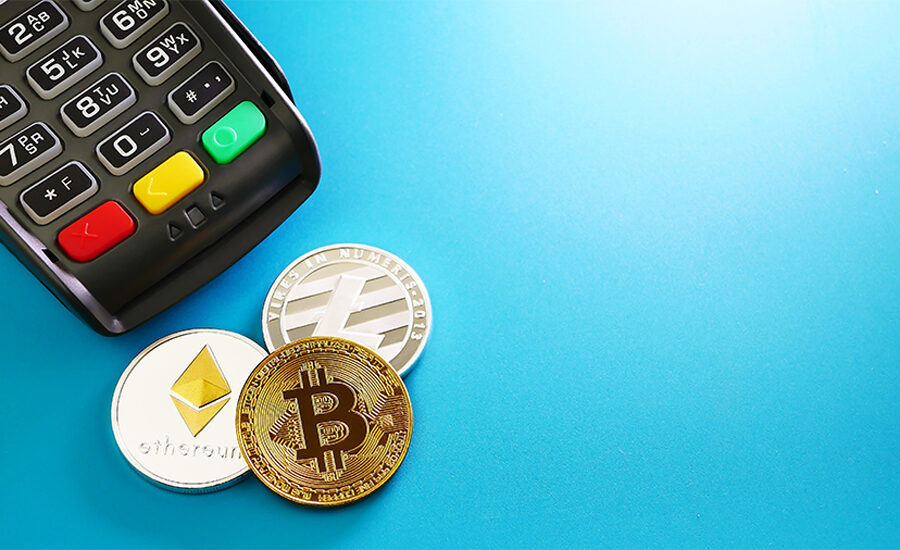 Media: UK to present rules to regulate cryptocurrencies in the coming weeks

According to CNBC, citing its own sources, the government’s plans to regulate cryptocurrencies will be announced by British Finance Minister Rishi Sunak. Details of the plan are still being finalized, but it is already known that the regulatory regime will largely focus on rules for supervising steblecoins.

The regulatory framework for crypto-assets being developed in the European Union is undergoing a complex legislative approval process and has a strong focus on oversight of stablcoin. In parallel, the U.S. Congress is developing regulations for stablcoins because of the potential risks that these private cryptocurrencies could pose to financial stability.

Recently, U.K. regulators expressed concern that the adoption of cryptocurrencies carries financial risks. Against the backdrop of the protracted development of international cryptocurrency regulations, the Central Bank requested new powers to protect the country’s financial system.

In January, Her Majesty’s Treasury proposed removing the terms “blockchain” and “DLT” from the cryptocurrency law and prescribing a set of separate rules for DeFi regulation. According to the Ministry of Finance, the terminology may change over time, which means it is already time to apply terms “focused on the future of the crypto industry”.

Last year, the Bank of England called for global regulation of cryptocurrencies and said it was unable to collect data on companies’ cryptocurrency activities on its own.