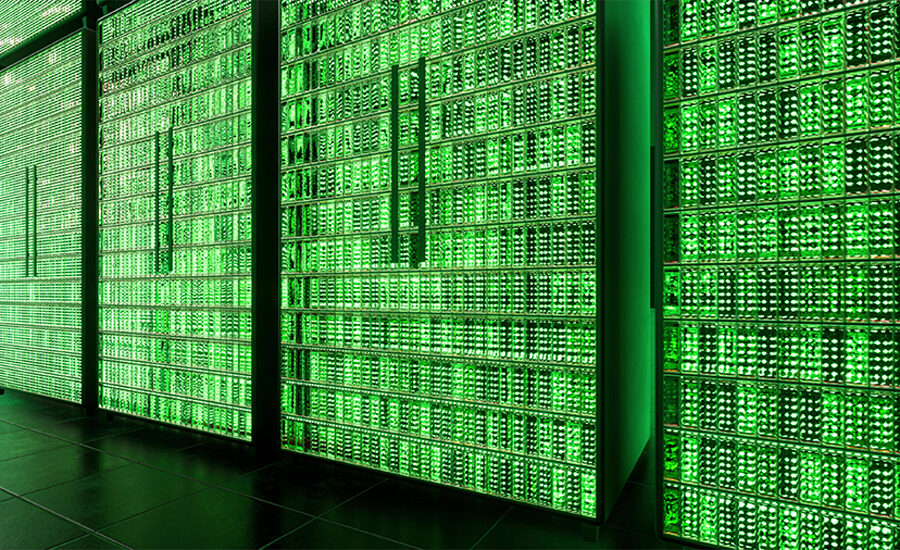 Law enforcers found a clandestine mining farm in the Syrdarya region of Uzbekistan, which has produced $7.7 million worth of cryptocurrencies since August 2020, local media reported, citing the press service of the State Security Service of Uzbekistan.

The inspection found that a foreign company registered in Tashkent rented a building from a local enterprise for two years allegedly for a rabbit farm, but placed in it the equipment for mining.

“The managers of the enterprise and the foreign company colluded and entered false information into the contract with the district energy company for connection to the power grid”, the SS noted.

They found 1,491 sets of mining equipment and 9,280 video cards on the premises. Since August 2020, the farm has mined $7.7 million worth of cryptocurrencies.

According to the agency, the mining farm purchased a large amount of electricity at an undervalued price, thus causing major damage to the state. A criminal case was opened.

In August 2021 in the same area, law enforcers found a mining farm worth about $860,000 illegally consuming electricity.
Starting in 2019, miners in Uzbekistan were required to pay triple the rate for electricity. In addition, cryptocurrency mining activities in the country are not regulated in any way