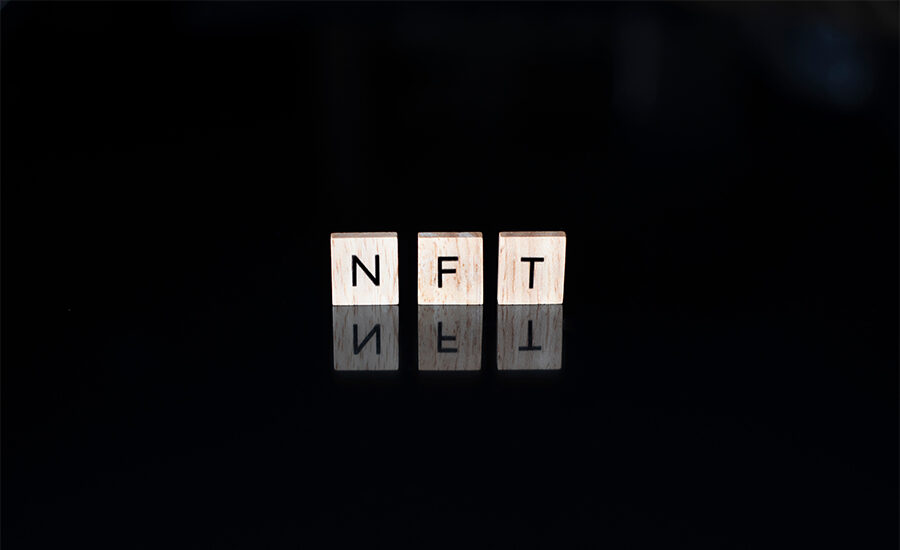 Google Trends: Interest in the NFT market drops from early 2022

On the wave of global hype, many companies, sports and showbiz stars began to release and sell their own tokenized collections.
However, while interest in NFT on the Internet peaked last year, the industry has become less popular among users of the World Wide Web as early as January 2022.

According to Google Trends, interest in NFT and the meta-universe is gradually weakening.

Asian countries are leading in the ranking of the number of search queries on the subject of NFT industry. Turkey, China, Singapore, Cyprus and Lebanon were in the top five countries whose residents visit the NFT market more often than others. Russia was ranked only 60th.

NFT-platform OpenSea remains the most visited. In January the volume of trades in tokenized collections on it set a new record.
According to CryptoSlam, Etherium, Solana and Ronin act as the main blockchains for deploying NFT projects. Networks such as Avalanche, Flow and WAX are also growing in popularity.