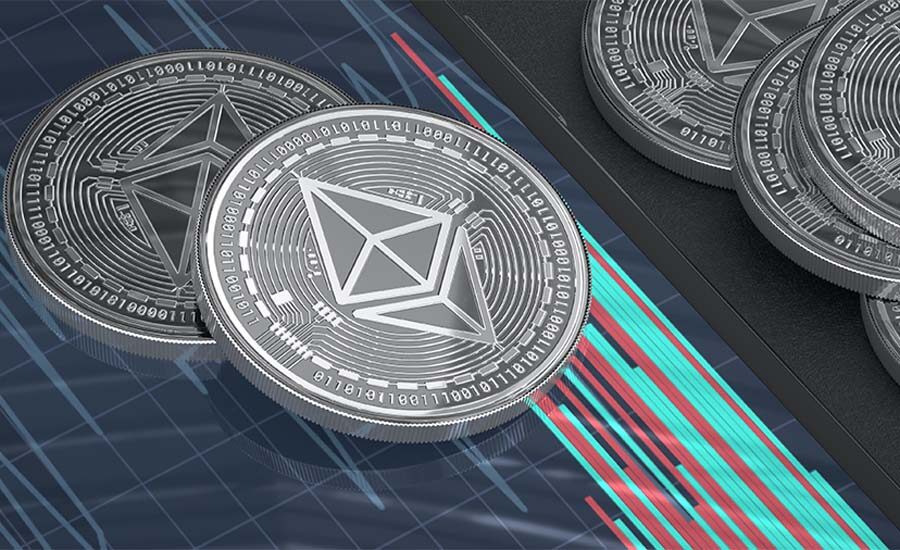 The sharp increase in commissions in the Ethereum network was provoked not so much by the high demand for virtual land of the Otherside project from Yuga Labs, as by a non-optimized smart contract. This was reported by Coin Metrics analysts in their newsletter.

Experts say that at least a few factors led to the spike in fees. First, the smart contract for Otherside was not optimized. As Twitter user @WillPapper pointed out, the project’s developers were so lazy to remove ready-made templates from the code that they left everything as is, which in turn increased costs and cost users an extra $70 million.

“Changing a few words [in the code] would have saved [in total] over $80 million. That’s why it’s so important to know the basics [of smart contract programming]”

Ethereum co-founder Vitalik Buterin conceded that optimizing the smart contract is unlikely to have fundamentally changed the situation, but hinted that Yuga Labs should have created a mechanism to dynamically shape the price tag for virtual land, rather than setting a limit of 305 APE (~$4200).

Even though Yuga Labs implemented buyer verification and even limited the first wave of land generation to 2 NFT per address, demand still exceeded supply. This means that not everyone who wanted land from Otherside was able to do so. Such difficulties eventually led to the fact that market participants competed with each other, specifying higher and higher commissions in order to outbid each other and become the first in line to generate virtual land. As a result, the average commission per transaction eventually passed 2 ETH (~$5600).

Representatives of Yuga Labs apologized after the auction for disrupting the Ethereum network and offered an alternative. According to them, the ApeCoin ecosystem needs its own Blockchain to “scale properly.”