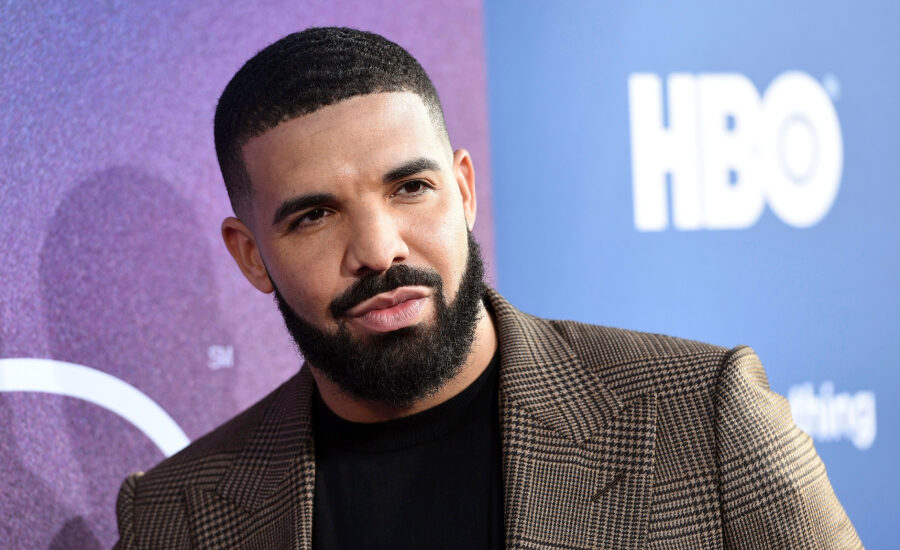 Famous American rapper made a bet on a soccer match in bitcoins: details

Popular rapper Audrey Drake Graham, better known by his creative pseudonym Drake, bet an impressive amount in bitcoins on a Super Bowl game. The musician bet $1.26 million in WTC on the game between the Los Angeles Rams and the Cincinnati Bengals. It should be noted that the man’s intuition did not let him down, as he ended up with a nice winnings, about $300,000.

It should be emphasized that bets of famous people on matches and other sports games – a common thing, but such an impressive sum in bitcoins, put by “Drake”, is not often recorded.

According to local media who followed the game, in addition to Drake, other celebrities were seen at the game. We’re talking about Ben Affleck with Jennifer Lopez, Gordon Rams, Matt Damon, Charlize Theron, Sean Penny, Kendall Jenner, Justin and Hailey Bieber, Kanye West, Katy Perry and Orlando Bloom, Jay Z and Beyonce, Rita Ora and Tycho Waititi. Whether the aforementioned stars made any “money predictions” is unknown.

As of today, we know that the musician did not bet the full amount of the aforementioned money on the end result. So, $472,000 the man bet on Team Los Angeles winning the title, $400,000 on Odell Beckham Jr. (OBJ) catching a touchdown. The rapper’s latest $400,000 “prediction” was that the same Beckham Jr. would be able to gain 62.5 yards on receptions in the process.

Only the third prediction didn’t work. That was because OBJ was injured and left the game; accordingly, he was unable to gain more than 62.5 yards on receptions. After making all the recalculations, the experts found out that the musician’s net win amounted to $300,000.
Recall, earlier we reported that the popular American musician Kanye West said that at the moment he is not ready to cooperate with NFT-platforms.