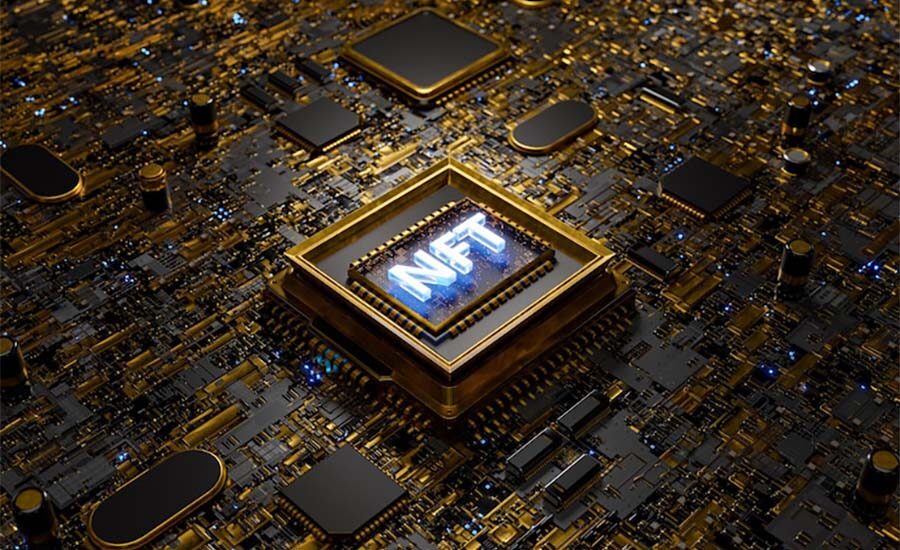 Not long ago, the famous billionaire and Tesla founder Elon Musk made changes to his Twitter profile. Instead of his photo on his “avatar”, the man installed an image of many “bored monkeys,” which are part of the very popular NFT collection.

This bold, but not entirely understandable to his audience, caused a mixed reaction among Musk’s followers. Some users have suggested that in this way the billionaire decided to promote the NFT-project Bored Apes. Others gave a more generalized assessment of the actions Musk, suggesting that in this way the man hints at the soon joins the meta universe and the release of their own collection of non-exchangeable Tokens.

The new billionaire’s profile photo is a pixelated collage of images from the Bored Apes project. All of the pictures show “brooding apes.” In the center of the collage is a larger image – the collector’s item is a graphic drawing of a monkey wearing glasses on a yellow background.

Besides 90-million-strong audience Musk on Twitter, this “trick” of the billionaire reacted and noble representatives of the digital industry. For example, Michael Buann, co-director of Sotheby’s digital art department, who is a famous expert in contemporary art, commented on the trolling attempt.

“I wrote a message to Tesla founder Elon Musk asking him to remove an avatar I had personally created to promote my own project. I am sure that the move he has made represents nothing. I assume that Musk himself has not yet purchased a single NFT item from this collection,” Boann wrote in his account, attaching a screenshot from Musk’s page to his tweet.

In this context, it is worth noting that this news, which seems to have no informational power, has had a significant impact on several virtual reality projects. So, for example, the change of the “main photo” in Musk’s account affected holders of Apecoin Tokens (APE). Users were excited about what happened, because, according to Cointelegraph Markets Pro, the value of coins very quickly APE increased by almost 20%.

The NFT-project Bored Apes, which is behind the release of the “monkey collection”, could not help but be directly affected by this event. So, since Musk filled his avatar with them, 10 images have been sold. It is noteworthy that thanks to the inexplicable “antics” of the billionaire, not only the demand for this collection has increased, but also its cost. The minimum price of one non-interchangeable Token jumped to 10 ETN.

To recall, we previously reported that shortly before the purchase of the social network Twitter, Ilon Musk said that in the future he intends to throw all efforts of developers to remove all spam accounts associated with Crypto-fraud.