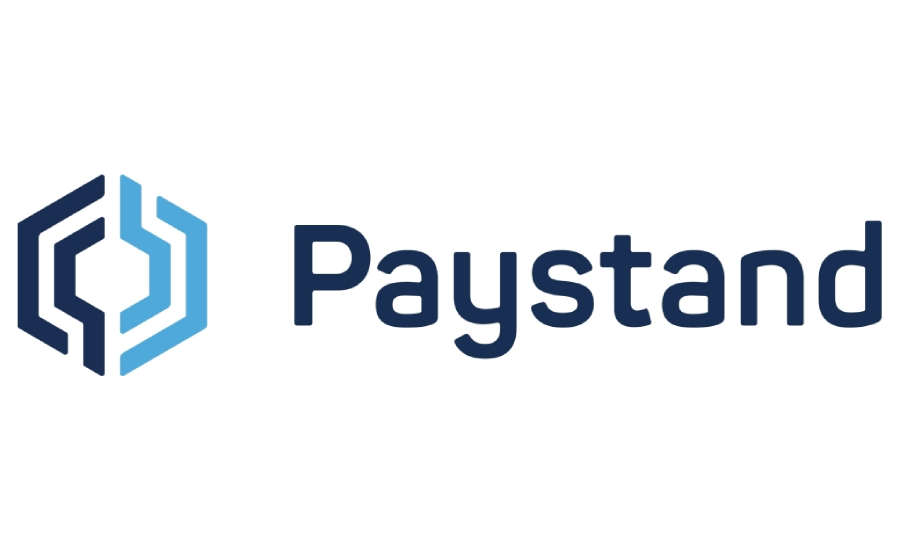 Paystand announced a payment card with a bitcoin cashback

Paystand, which specializes in blockchain-enabled b2b-payments, announced the release of a corporate DeFi card with rewards in cryptocurrency.

“We provide legal entities with a next-generation expense management product that not only solves everyday problems, but also gives them access to cryptocurrency rewards as well as the benefits of controlling their finances.”

Payment to companies and individuals in cryptocurrency for transactions on bank cards when paying for goods and services – instead of the traditional accrual of bonuses or points – is becoming an increasingly popular way to encourage users.

It is believed that the opportunity to earn cryptocurrency for making ordinary purchases is an effective marketing move that attracts the attention of crypto-enthusiasts of varying degrees of involvement. Cashback in cryptocurrency looks most attractive to those who are just interested in the world of cryptocurrencies, but are not ready for risk and large financial investments. For those who are deep into the topic, the offer may be interesting because it allows to get without an initial payment in the style of NFT-games: “play to earn”.

This form of rewards has always given a great return and attracted more interested users, who will surely not stop at having bitcoins on the card but conducting transactions in the blockchain!