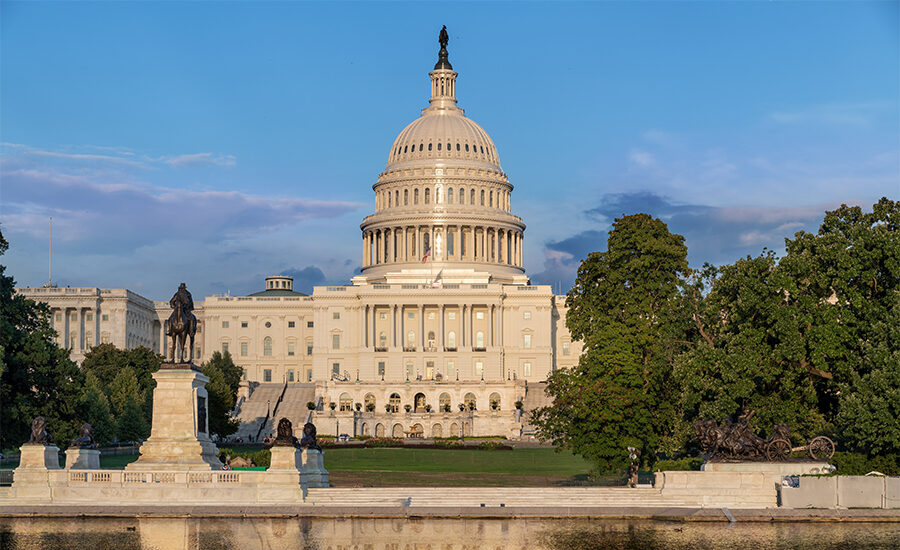 Senator Ron Wyden spoke out against strict regulation of cryptocurrencies in the U.S.

Ron Wyden urged lawmakers to protect innovation in the cryptocurrency industry rather than oppose it – despite government concerns that digital assets could be used for fraud and money laundering.

The senator’s statement came after it was revealed that President Joe Biden’s administration intends to include cryptocurrencies in a memorandum on U.S. national security issues. The White House believes that the lack of regulatory rules to oversee crypto-assets threatens the well-being of citizens, so any unregulated activity should be stopped.

“There’s a debate going on right now about tougher regulation of cryptocurrencies, but I want to be on the side of innovation. When I think of cryptocurrencies, remittances come to mind. I imagine a person who may be 1,000 miles away from their child or relatives, and they may need help in an emergency. With cryptocurrencies, people don’t have to pound banks or wait for slow money orders”, Wyden said.

The senator compared the cryptocurrency industry to the early days of the Internet. Congress has also been working to create regulations for online platforms so that they can avoid prosecution for the content they post. At issue is Section 230 of the Media Decency Act, which exempts platforms from liability for content posted by third parties.

The section has been criticized in recent months by Republicans and Democrats, who believe it should only apply to platforms that follow certain rules. Wyden argues that holding companies accountable for user-generated content will only encourage publishers of potentially dangerous material to use unregulated platforms. A similar situation could be applied to cryptocurrencies:
“Some bills may seem right, but they actually drive the ‘bad guys’ into the darknet”.

There are other politicians in the U.S. who believe that cryptocurrencies can be put to useful use. For example, California congressional candidate Aarika Rhodes proposed using crypto-assets to pay social benefits to low-income citizens.