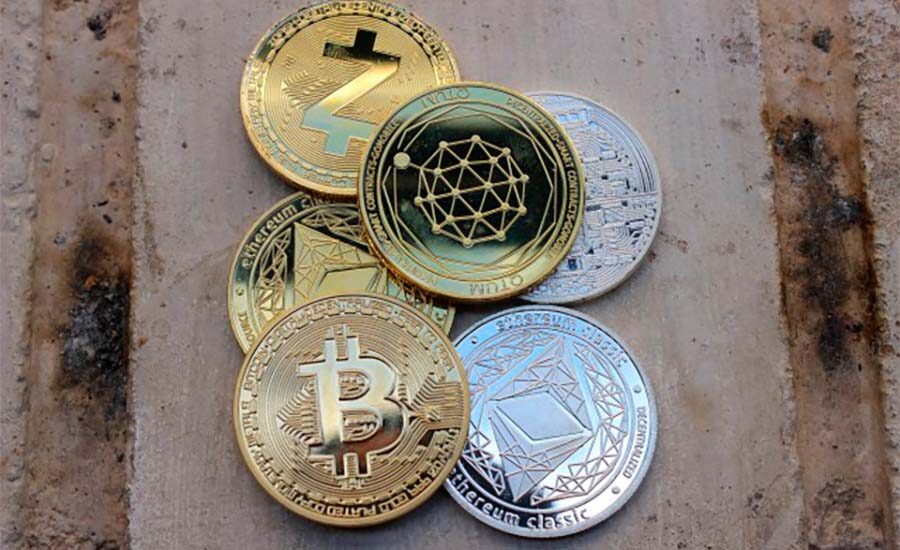 What’s happening in the market: the cost of LUNA for a moment rose by 600%

Despite the fact that investing in digital assets has been a rather risky move of late, Terra ecosystem supporters continue to actively participate in trading.

“LUNA’s “crazy” volatility has concentrated a huge number of traders opening short-term orders in order to “make quick money. The actions of users, even given the volatility on the market, are quite justified, because the way the Cryptocurrency value behaves cannot but attract. For example, after falling steadily for a long time, the LUNA Token recently rose in value by 600%.

When the leading cryptocurrency, Bitcoin, began to plummet, many other digital assets also went down. LUNA was among the coins that even the most avid traders lost faith in. It took just 7 days for the Token to bankrupt a huge number of users. It all started on May 5, when the value of the Cryptocurrency, along with its other “counterparts”, began to fall bit by bit. Such changes in the price chart were initially perceived by traders without much panic, betting on the coin’s speedy recovery. Despite all the hopes put on LUNA, already on May 12 the asset went down to $0, falling by $85 just for a week.

LUNA ecosystem was immediately discussed by experts, who began to put forward their own reasons and share their forecasts about the future of the coin. As for the reasons, analysts attributed the fall of the asset to the abolition of the binding of USD to LUNA. As a matter of fact, this is the reason why the trading volume fell to the historical minimum – down to $178.6. By the way, the last time this figure was recorded by the CoinGecko service was in February 2021.

After the price collapse, many LUNA supporters “showered” the developers of the Cryptocurrency with a lot of claims. For example, the head and founder of Terraform Labs Do Kwon found himself in a very difficult situation, so he himself started talking about damages, both in Tokens and fiat currency – USD. The man stressed that all LUNA holders will be compensated for holding the coin during its collapse, but only if his plan to restore the Cryptocurrency does not work.

And while one part of users are looking for ways to somehow cover their losses, another part of traders are actively trying to make money on the fall of LUNA, buying the depreciated asset en masse. Due to the opening of short-term positions, the trading volume of LUNA coins increased sharply, by 200%, reaching a record figure of $6 billion. It is noteworthy that before the “collapse of LUNA”, based on average figures, the trading volume never exceeded $2 billion. Thus, the temporary collapse of the ecosystem not only allowed to attract new users to the ecosystem, but also increased its capitalization directly.

As for the rise in the value of the coin itself, it was also the result of the extraordinary activity in the LUNA Network. The other day, the asset soared by 600%, allowing users disappointed in the Cryptocurrency to sell it at a relatively good price.

At the end it is worth adding, according to analytical service CoinMarketCap, the largest volume of trades involving LUNA came on the Cryptocurrency exchange Binance (68.26%), followed by trading platform KuCoin (9.52%), in third place platform FTX with an indicator of 1.13%.

Recall, earlier we reported that the developers of Terra once again made a large purchase of Bitcoin worth $100 million.