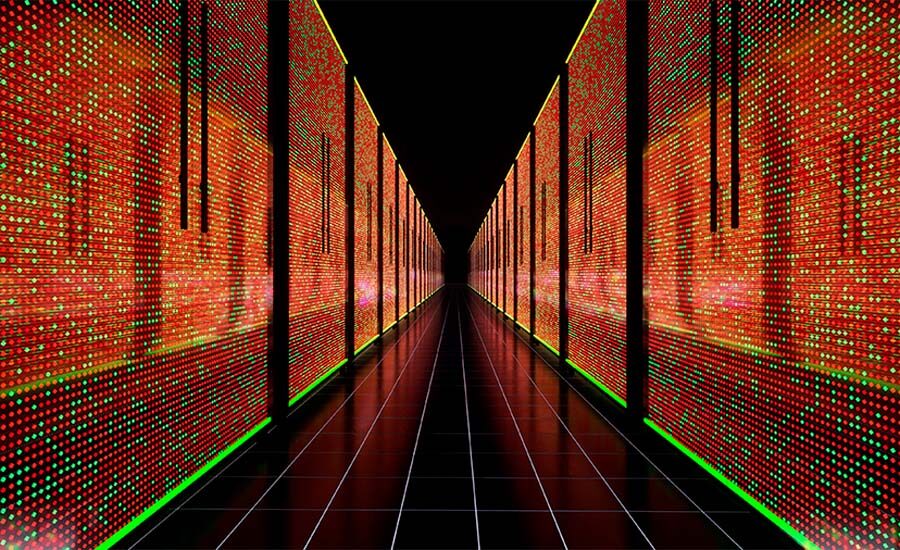 Changpeng Zhao: India is a leader in Web3 startup development

Changpeng Zhao told Inc42 that India is a “natural leader” in Web3 and Blockchain development. He said it is a huge market and the most comfortable country for Web3 startups.

The head of the world’s largest cryptocurrency exchange shared his thoughts on how the Web3 industry will evolve. Zhao is confident that the tokenized economy is more flexible and accessible to users. The new economy, according to the businessman, will be more manageable and truly owned by users, unlike Web2.

The degree of decentralization, Zhao says, will depend on a variety of factors. For example, if the current financial system becomes less restrictive and freer, cheaper and less inflationary, users will have less reason to move to Web3. However, in his opinion, it is Blockchain that will determine the future of the Internet and digital reality.

Metacellulars and Web3, says the founder of Binance, will provide more freedom, transparency and security.

“We are no longer just an exchange – we are now the world’s leading Blockchain ecosystem and provider of cryptocurrency infrastructure. Last year alone, we increased our international compliance team and advisory board by 500%”.

As a reminder, the businessman previously said that cryptocurrencies are not the best tool for circumventing sanctions because they are too traceable, and governments along with law enforcement are getting better at monitoring such transactions.