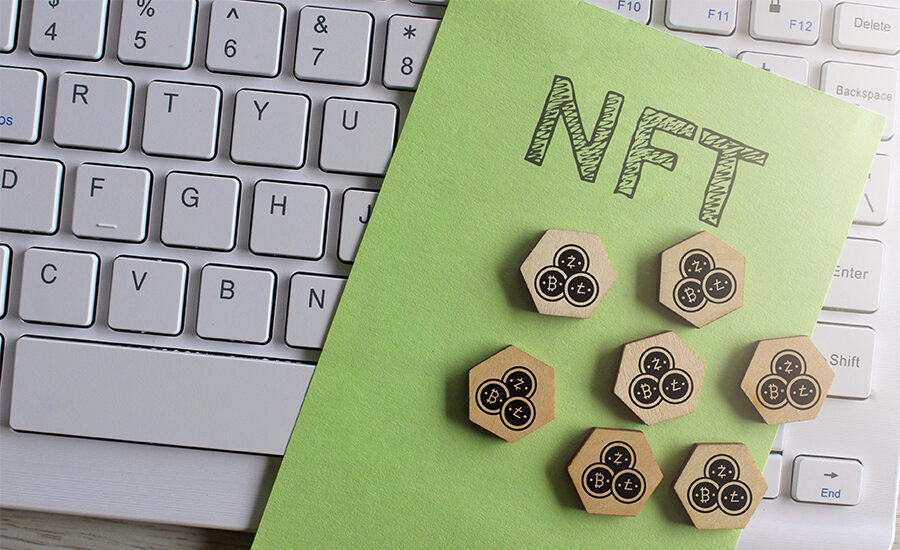 Sotheby’s cancelled the auction of the NFT CryptoPunks collection

0x650d, the owner of NFT under the nickname 0x650d decided not to sell tokens that are estimated to be worth between $20 and $30 million. Sotheby’s representatives informed about the cancellation of the auction of NFT CryptoPunks that was supposed to start on February 24 and thanked everyone who supported the auction.

Later 0x650d published in Twitter a picture mocking the situation, but users didn’t appreciate the humor and criticized the owner of NFT. Many accused him of making everyone involved in the auction look stupid. Also, some users said that such a large-scale sale of tokens in one of the prestigious auctions would greatly promote the NFT industry.

Speculating about why 0x650d decided to cancel the auction, some users speculated that the NFT collection was worth much less than it was at the beginning of February. Recall that earlier this month a rare CryptoPunk token sold for a record $24 million.

About the fact that Sotheby’s will hold the first “live” auction for the sale of 104 CryptoPunk collectible tokens, it became known in early February.