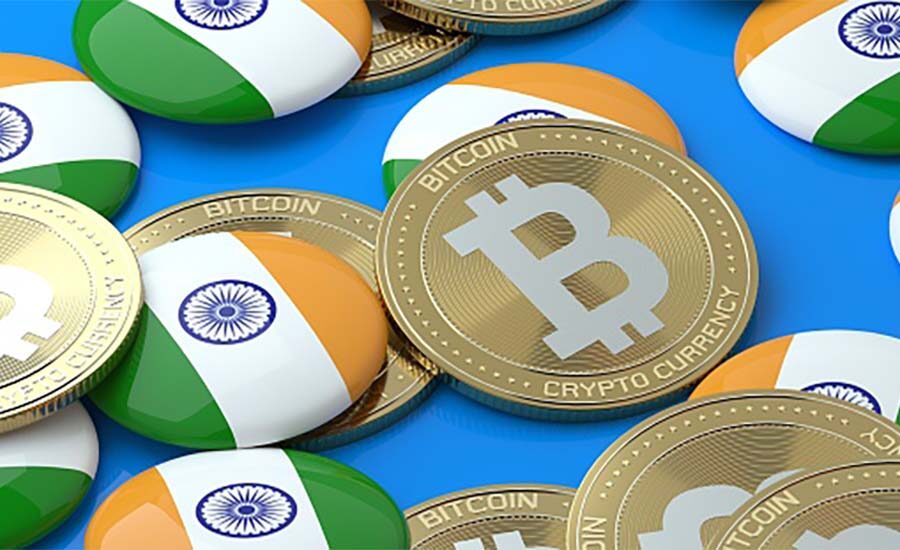 Indian authorities remain negative about digital currencies. Back in April, Nirmala Sitharaman, head of the country’s finance ministry, said that such instruments are mainly used by criminal structures.

The Reserve Bank of India believes that the mass transition to Cryptocurrencies will reduce the share of the dollar in the economy. The authorities are not interested in this, said the representatives of the regulator, who were present at a hearing of the Parliamentary Committee on Finance.

The value of all Cryptocurrencies is determined by the dollar. Such instruments are issued by private individuals. If the government allows businesses to freely switch to digital assets, the share of U.S. currency in domestic and foreign settlements will sharply decrease, which will only worsen India’s financial situation.

In addition, the regulator fears that the position of the national currency rupee will also be shaken.

To offset possible risks the Reserve Bank decided to accelerate the creation of the national digital currency (CBDC).

Recall that since April 2022 India has had a system of taxation of Crypto-traders.

The tax rate reaches 30%, which has already caused a negative reaction from holders of digital currencies.