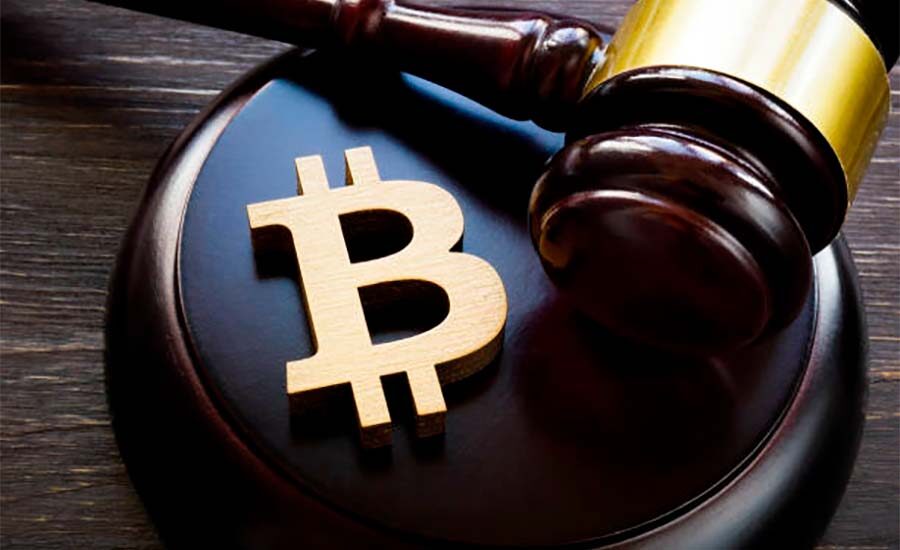 For the first time in Russia a judge recognized Cryptocurrency as a means of payment.

As the RBC news agency specifies with reference to the press center of the St. Petersburg prosecutor’s office, this decision was made by the court after considering the case of theft of digital currency for 55 million rubles and cash for 5 million rubles.

The two defendants kidnapped a Russian citizen in 2018 and began to extort money from him, threatening to use torture. The victim gave them access to a wallet with digital currency and cash totaling up to 5 million rubles.

Law enforcers detained the suspects, and the case was taken up by the Petrogradsky district court. Initially, the judge refused to recognize the stolen Cryptocurrency as a means of payment, citing the lack of relevant legislation.

The victim appealed this decision, and as a result, the judge imposed arrest on the stolen Cryptocurrency. In total, 24 wallets, which contained coins worth almost 1 billion rubles were arrested.

Recently, it became known that the Russian government is seriously considering the legalization of digital currencies as a means of mutual settlement.

The Ministry of Industry and Trade said that such a tool could be used to circumvent Western sanctions.

I do not believe you! You are all liars!