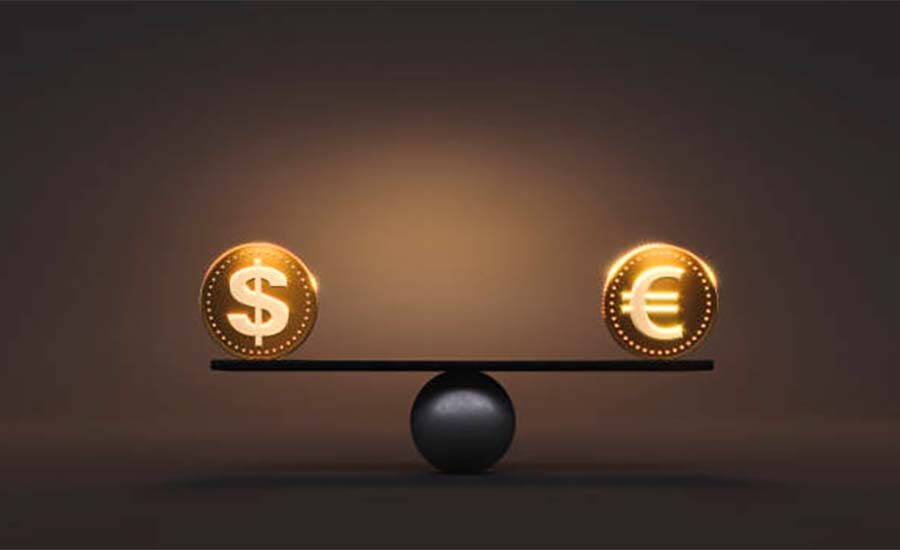 Circle management has promised to report weekly on USDC reserves

As promised a week ago, we now provide weekly reports on USDC reserves and liquidity transactions.

You will be able to study information about reserves on the official website. As a gesture of goodwill, Jeremy Allaire shared the first weekly report:

Circle’s CEO gave his opinion on what makes USDC such a great product. According to him, Stablecoin is easy to create and redeem, and fully integrated into the existing global banking system. As a result of this flexibility, customers can use it as a very effective conduit between legacy e-dollars and digital assets.

If the report is to be believed, as of May 20, 2022, USDC has reached $52.9 billion in dollars in circulation and Circle has $53 billion in reserves. Circle has a 3.95% share of the entire Cryptocurrency market capitalization, estimated at $1.3 trillion. The Circle Stablecoin is the second largest dollar-linked Token.

Analysts at Forbes magazine believe that the fall of the UST Stablecoin is a failed attempt to defy centralization and may well lead to the sunset of the era of algorithmic Stablcoins. At the same time, the magazine experts believe that despite the failed attempt with UST, some next new Cryptocurrency product will prove to be more successful and viable.