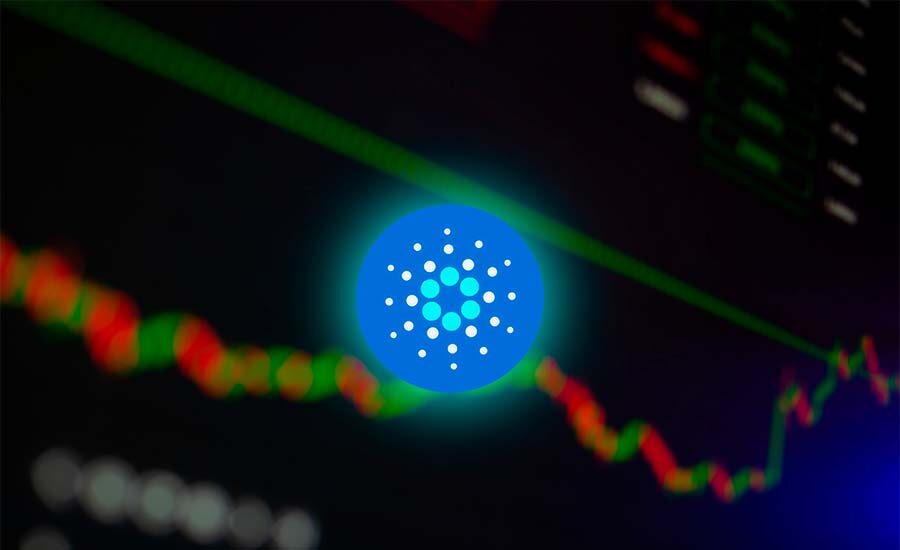 Hodlers build up their reserves in Cardano

Cardano altcoin (ADA) has fallen 6% to $1.11 over the past week. ADA is the ninth-largest digital currency.

All categories of investors, including so-called whales, took advantage of the recent drop in the value of the altcoin.

Such cryptocurrency holders control between 1 million and 10 million coins. The number of such wallets has grown by 42 more since March 21, popular analyst Ali Martinez reported last week. The latest IntoTheBlock data shows that long-term investors or hodlers have bought into the recent decline and have significantly built up their reserves in Cardano.

There are 5.09 million addresses registered on the blockchain with varying amounts of cryptocurrency. This number of non-zero ADA wallets has grown 48.8 percent since the beginning of January, according to the researchers’ report.

Open interest in Cardano futures reached its highest since mid-January 2022 this week, according to CoinGlass. The amount of open contracts rose to $578.217 million.

On the Binance and FTX exchanges, interest in ADA futures reached $267.56 million and $94.18 million on April 6, respectively.