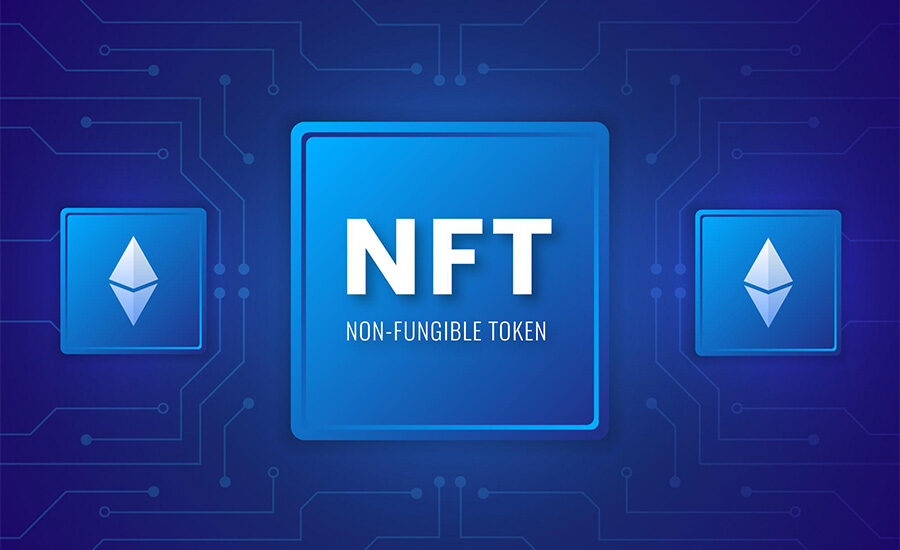 Japan’s Softbank announced the opening of its own NFT site

Tokyo-based Softbank, through Z Holdings Group, plans to open a trading floor for the purchase and sale of NFTs.

The plans were announced by Kentaro Kawabe, one of Softbank’s executive directors. Last year, Softbank merged Line and Yahoo Japan into Z Holdings to deal with Web3, meta universes and NFT.

“Web3 is likely to be a prerequisite for a whole new world in which people’s lives will change dramatically, and we don’t want to miss the opportunity to contribute to the future,” Kawabe said.

The CEO assured that Softbank did not hesitate to make the merger deal in order to increase its presence in the market.
Z Holdings’ five-year budget for Web3 initiatives is about 500 billion yen, or $5.9 billion. Kawabe recalled Softbank CEO Junichi Miyakawa’s statement in which he claimed that the meta-village concept would be a source of entirely new services and business models.

The announcement of Z Holdings’ entry into the NFT market follows the recent news that Japanese e-commerce giant Rakuten is launching its NFT platform. Rakuten plans to launch a peer-to-peer service for the issuance and sale of non-interchangeable tokens next year