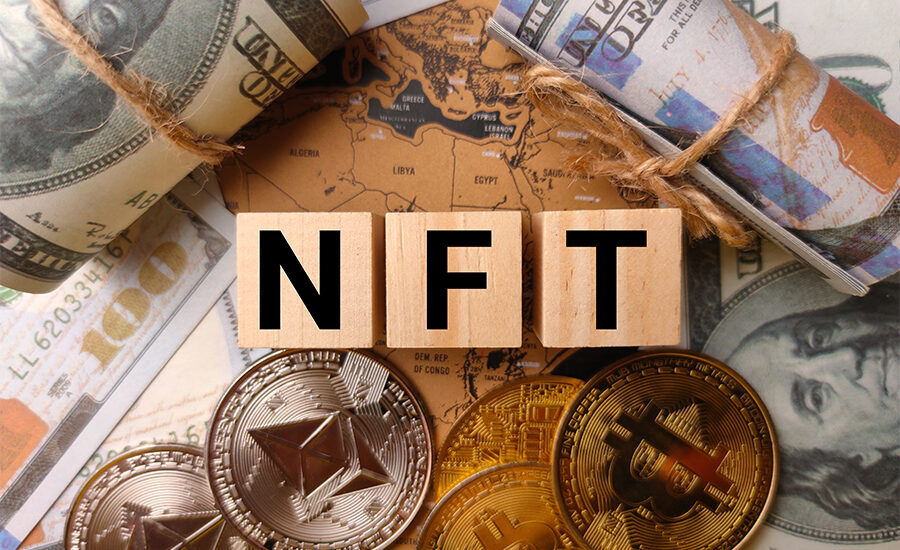 The marketing agency of a South Korean technology conglomerate plans to enter the market for non-interchangeable tokens, according to South Korean news outlet ChozunBiz. Cheil Worldwide is not only going to release NFTs, but also to open its own trading floor. The company is now looking for partners in South Korea to work together on the project.

Cheil plans to promote music, art and game projects as NFTs. The agency is already recruiting specialists with blockchain development experience. According to CEO and president Chon Gyun Yu, the company will dedicate 2022 to expanding its digital business. In addition to developing NFT, the roadmap includes content production for meta-universes.

“Because of the global pandemic, the importance of digital content has increased, as has people’s need for new entertainment. We are confident that the industry will get further expansion in the future”, Yu believes.

Entering the NFT market, the businessman says, could give the company resilience — especially if demand for traditional marketing tools declines.

Recall that Samsung announced earlier this year that it plans to add NFT buying and viewing capabilities to certain lines of its smart TVs. In a statement, the South Korean company said that now, when demand for collectible tokens is higher than ever, it is important for it to integrate NFT functionality into its devices.