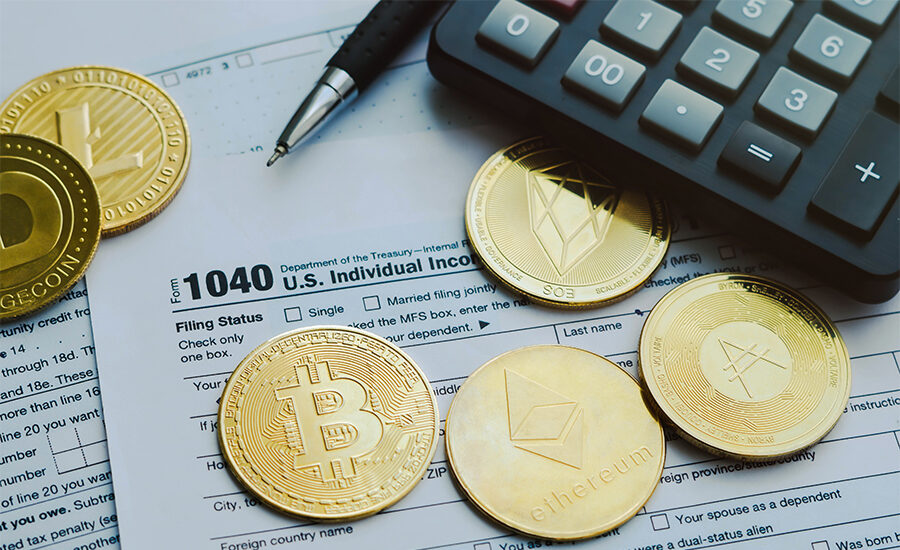 At an event titled “China Conference: Southeast Asia”, central bank representatives from the two countries said they were interested in issuing central bank digital currencies (CBDC). This was reported by the South China Morning Post.

Central banks are motivated by the growing popularity of cryptocurrencies among young people. Regulators stressed the evolution of electronic payments, commerce and digital currencies in Southeast Asia in recent years.

The National Bank of Cambodia (NBC) is seeking to expand the adoption of digital currency of the state payment system Bakong through the development of online commerce and the cryptocurrency industry. NBC plans to further promote its dedollarization program with its own digital currency.

According to Benedicte Nolens, head of the Hong Kong Innovation Center at the Bank for International Settlements (BIS), Southeast Asia has always been fertile ground for innovation in digital payments.

Frederick Fung, chairman of the Association of Cryptocurrency Enterprises and Startups in Singapore, says that in addition to growing interest from young people, there has been a general increase in digital currency adoption in the country. According to him, the older generation is keeping up with the younger generation and is also involved in crypto-assets trading.

In 2018, the Cambodian government banned financial institutions from dealing in any other cryptocurrencies, amid the launch of the state’s digital currency.