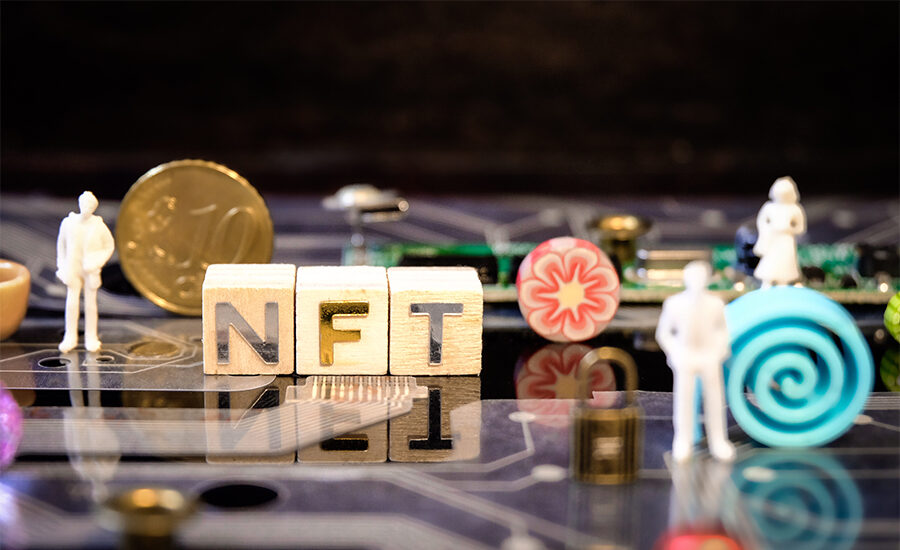 According to Bloomberg, the SEC’s law enforcement division has been making numerous requests to NFT creators in recent months, demanding detailed information about the token offerings.

The SEC’s main focus is whether the non-interchangeable tokens used to “secure” ownership of digital paintings and musical compositions, as well as gaming and sports items, can be used to collect money as traditional securities.

In addition, the SEC is studying the principles of fractional NFTs, which are “broken up” into multiple pieces and sold to different investors. SEC Commissioner Hester Peirce had already warned last year that some collectible tokens could be considered securities by the agency, and the sale of fractional NFTs could violate U.S. law.

Cryptocurrency market fluctuations are not reflected in collectible tokens. According to DappRadar, NFT sales rose to $10.7 billion in Q3 2021, a figure that was eight times higher than the previous quarter. According to CoinMetrics, there are now about 300,000 daily transactions of non-exchangeable tokens on the Etherium network, although in July the figure was 50,000. The rapid increase in NFT trading volumes could not have escaped the attention of regulators.

Meanwhile, Bitcoin and ether have so far managed to avoid regulatory scrutiny because the SEC does not consider them securities. However, other digital assets, such as XRP, have not been granted any such “exemption. In late 2020, the SEC sued Ripple for conducting an ICO in 2013, calling XRP an unregistered investment contract. The lawsuit between the SEC and Ripple is still ongoing.