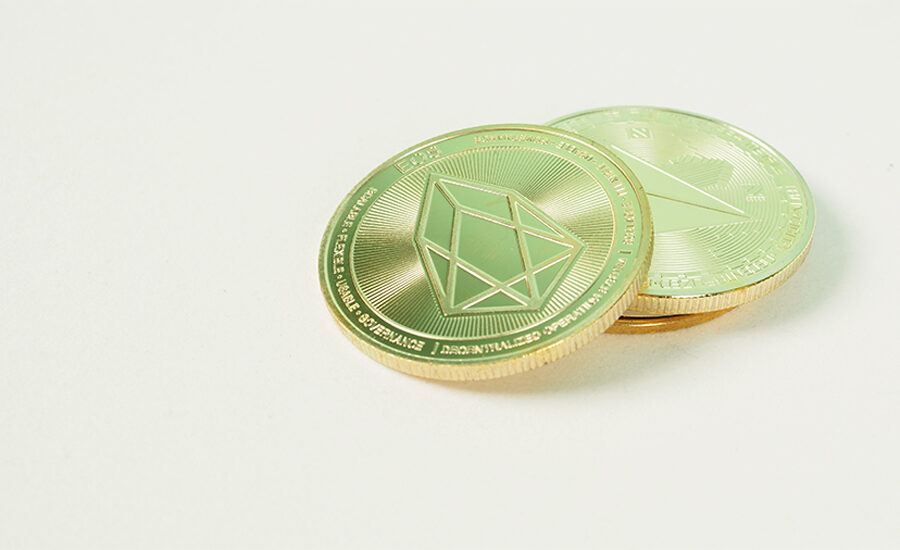 Caitlin Long, founder of startup Custodia Bank (formerly Avanti Financial), explained in a podcast for Decrypt why one investment bank outperformed another in the cryptocurrency market:

“Goldman Sachs was the bank most open to innovation in the early years of cryptocurrencies. Culturally, there’s something about Goldman that fosters innovation, whereas I didn’t feel that at my previous banks”, the former Credit Suisse and Morgan Stanley employee noted.

The experienced banker explained that Goldman Sachs repeatedly announced high-profile cryptocurrency ventures, but then shut them down. Because of this indecision, Goldman Sachs, which returned to cryptocurrency last year, gave way to JP Morgan, which has been active in digital assets for years.

The bank created a well-established cryptocurrency unit that experimented with Etherium and Stablecoin – even though in 2017 JP Morgan CEO Jamie Dimon called Bitcoin “a fraud worse than tulip bulbs” and said he would fire anyone “stupid enough to trade in Bitcoin”.

According to Long, the particular irony is that JP Morgan created the team after the bank’s head condemned cryptocurrency.

“I think Dimon understands that the old system is dying. And will fight to the death because a lot of banks can’t afford to do what he did, which is hire hundreds of people and create their own cryptocurrency unit”.

Long said Goldman Sachs will surely catch up to JP Morgan in the cryptocurrency market thanks to its chief executive, but the competition will not stand still either. That said, whatever cryptocurrency products the big banks launch, they will likely have to compete not only with each other, but also with competitors like her own startup, Custodia Bank. The startup provides steblecoin-based financial instruments to large companies.

JPMorgan, a U.S. investment bank, has really moved further into the cryptocurrency market than any other banking institution. In February, it became the first major bank with an office in the metacenter – a JPMorgan branch was opened on the virtual reality platform Decentraland.