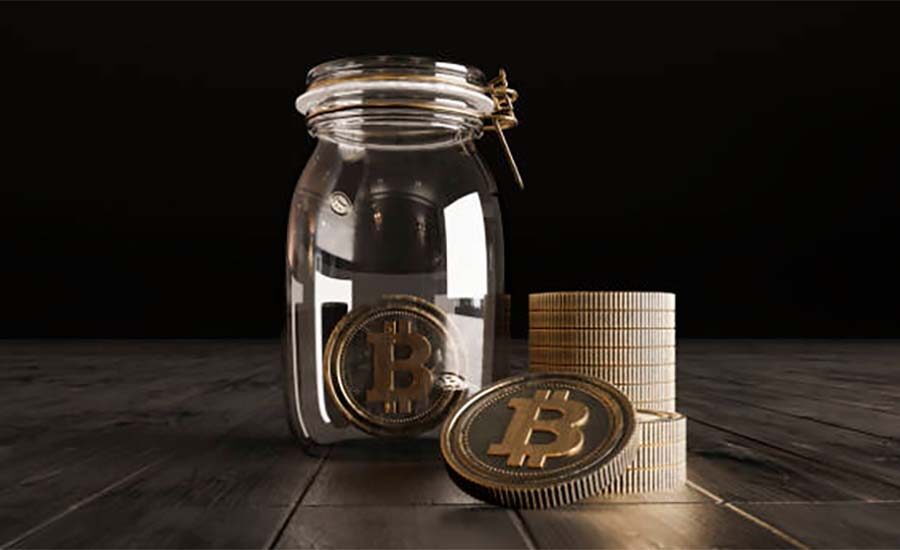 The founder of hedge fund Bridgewater Associates, Ray Dalio, reiterated that he has a small amount of Bitcoins in his portfolio.

Last year, the financier was pointing to the Cryptocurrency’s enormous potential. According to him, the limited issuance of BTC is the main factor that will support the value of the asset in the long term.

The dollar, on the other hand, will depreciate. Moreover, Dalio did not rule out a devaluation of the U.S. currency to its lowest level since 1971.

In an interview with CNBC this week, the founder of Bridgewater Associates reiterated that he has Bitcoins. However, he did not disclose the number of coins in his portfolio. He only reiterated his position and noted that BTC should be considered a hedging instrument.

The billionaire criticized the Federal Reserve for literally flooding the economy with money, leading to a sharp increase in U.S. government debt.

Bitcoin could well be called “digital gold. If you invest at least part of your portfolio in Cryptocurrency, you can protect your savings from rising inflation, stressed Ray Dalio.

Who are all these people who are constantly quoted here?

Who are you if you don’t know Ray Dalio?

Some stump from the last century?