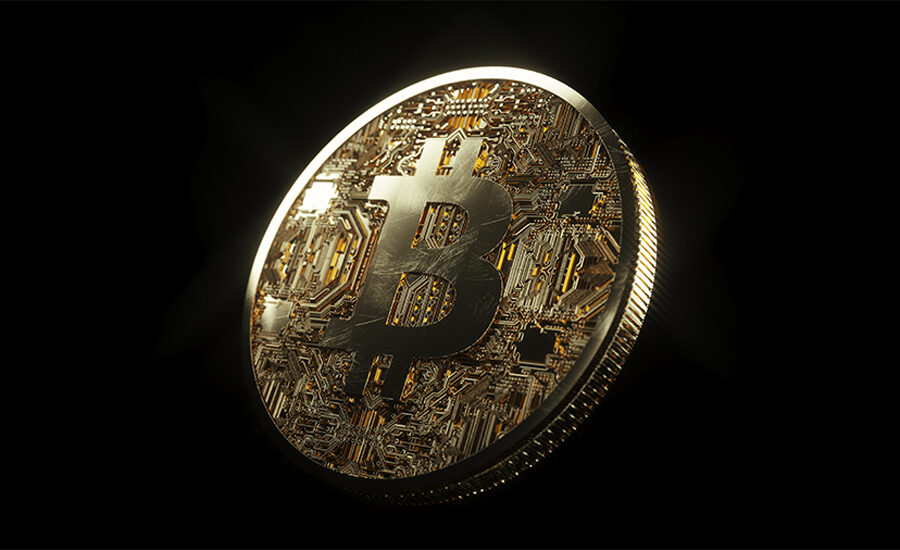 El Salvador will host the World Blockchain Festival on April 21

The festival is organized by the Colombian Blockchain company Spartan Hill with the help of the government of El Salvador. The World Blockchain Festival will include industry conferences, interactive events, educational seminars, music concerts and other entertainment.

Participants will be able to interact with various industry experts on Blockchain, Bitcoin, decentralized finance (DeFi), collectible tokens (NFT) and cryptocurrencies in general. There will also be hackathons for app developers and an NFT auction during these three days. In addition to educational workshops, World Blockchain Festival attendees will have an exciting gaming and meta universe experience.

The list of honored guests included Indira Kempis, Senator from the Mexican state of Nuevo Leon; Austin Davis, co-founder of CrownBits.io Bitcoin Rewards; and Justin Ballard, CEO of Invertir Mejor, co-founder of JAI Energy and writer and journalist. The speakers will not only share their experiences in the cryptocurrency industry, but also discuss with users how blockchain and cryptoassets affect politics, society and the economy.

The government of El Salvador can use this occasion to promote bitcoin bonds. Their launch was supposed to take place in March, but due to the situation in Ukraine, it has been postponed tentatively until September. Festival participants will be able to learn “first-hand” about the Bitcoin City project in El Salvador. In addition, there will be lectures that will help clarify how bitcoin has been reflected in El Salvador’s legislation. Perhaps this information will encourage other countries to legalize Bitcoin as well.

Despite U.S. authorities’ concerns about the legalization of Bitcoin as a means of payment in El Salvador, President Nayib Bukele remains firm in his intention to continue using it. Bukele believes that the U.S. has no right to dictate to a sovereign nation how it should conduct its internal affairs.