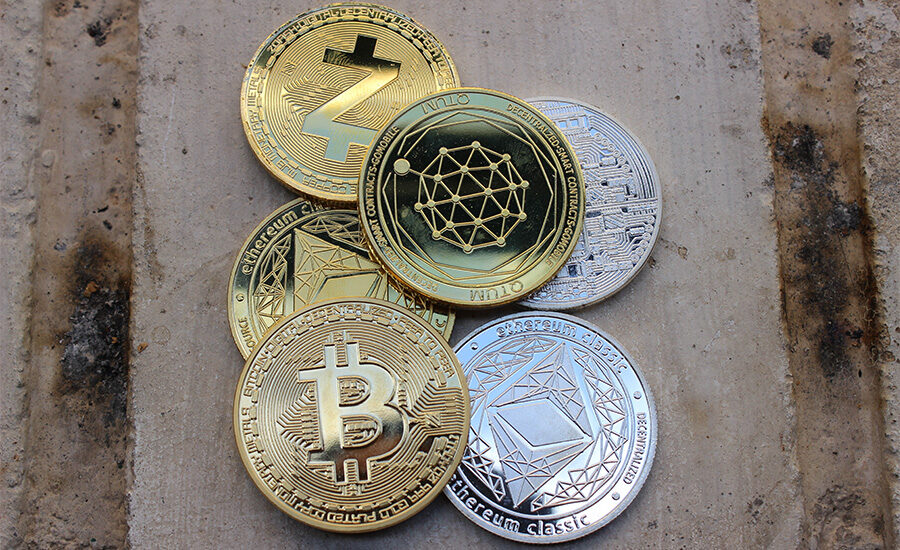 David Wu: The launch of the digital dollar will be a serious test for Bitcoin

The former head of one of Bank of America’s divisions believes that only political motives prevent U.S. authorities from banning Bitcoin.

Cryptocurrency analyst David Wu, who predicted nine years ago the fate of Bitcoin as an alternative to traditional payment services, said that BTC will face economic and geopolitical pressure after the launch of the U.S. state digital currency.

Wu is confident that the U.S. Federal Reserve (Fed) has not yet officially authorized the development of a digital currency by the Central Bank, realizing that in the current situation it is fraught with numerous problems and risks.

“If we go back to the situation in the ’70s when they were printing money…do you think they’re just going to encourage people to switch to Bitcoin? – The expert asks. – Once you have CBDC, they’ll know how much money you have. Every last dime… Everything will be under the government’s control, at which point it will start cracking down on Bitcoin like crazy”.

As an example, he cited China, where there has been a crackdown on cryptocurrency exchanges amid the launch of the digital yuan. According to Wu, the main reason the U.S. hasn’t yet taken tough action against Bitcoin is political tension.

“The main reason is that the U.S. government doesn’t want to openly take the side of the banks…. Banks represent established monopolies, the dinosaur payment system, and Bitcoin is a newcomer to an increasingly efficient system. The government is afraid to get too harsh a crackdown because it will be accused of officials supporting Wall Street in the first place”.

Wu believes that despite the political unpopularity of the decision, the creation of a U.S. state digital currency and the accompanying crackdown on cryptocurrencies is inevitable:

“China just launched its CBDC … No one wants China to pull ahead, so the U.S. needs to show that America is not ready to give up the dollar’s status as a reserve currency in this new struggle”.

Wu believes that it is Biden’s executive order, which “prioritizes research and development efforts regarding potential options for the design and deployment of a digital currency by the US Central Bank,” that will have a profound effect on Bitcoin and that attitudes toward the first cryptocurrency will change completely.