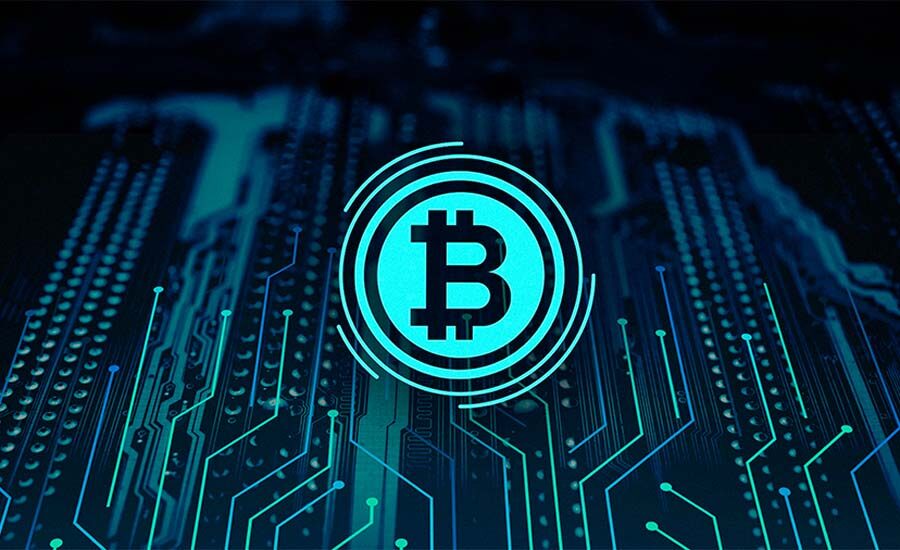 Meta, the parent company of social media giant Facebook, plans to introduce tokens and digital currency into its ecosystem and provide lending services for apps including Facebook, WhatsApp, Instagram and Messenger. The company aims to explore alternative sources of revenue as interest in Facebook and Instagram among users declines.

The potential Cryptocurrency Meta, which employees within the company have named “Zuck Bucks” after CEO Mark Zuckerberg, will be used in the meta-universe. Meta is now exploring centrally controlled Tokens that would be used in its applications similar to in-game currency.

The company is also considering “social Tokens” to reward participation, as well as “coins for authors,” opinion leaders. Meta’s head of finance, Stephane Kasriel, said earlier this year that the company was exploring the possibility of creating a Cryptocurrency in the meta universe.

“We’re making changes to our product strategy and roadmap so that we can prioritize the creation of a metacurrency and what payments and financial services will look like in this digital world”, Kasriel said.

The introduction of cryptocurrency into Meta’s apps could happen at the same time as it explores the integration of non-interchangeable Tokens for Facebook and Instagram. Meta plans to launch an NFT pilot program as early as May 2022.

Mark Zuckerberg has probably decided to take advantage of the unregulated market of the meta universe to pursue his project to create a Cryptocurrency for his product ecosystem. Given the predictions of the integration of the meta-universe into the traditional financial system, there is an opportunity to circumvent regulatory restrictions by launching his Cryptocurrency even before this merger.

In March, Meta founder Mark Zuckerberg said at the South by Southwest (SXSW) conference that the company would complete work on integrating NFT into Instagram in the “near future”.