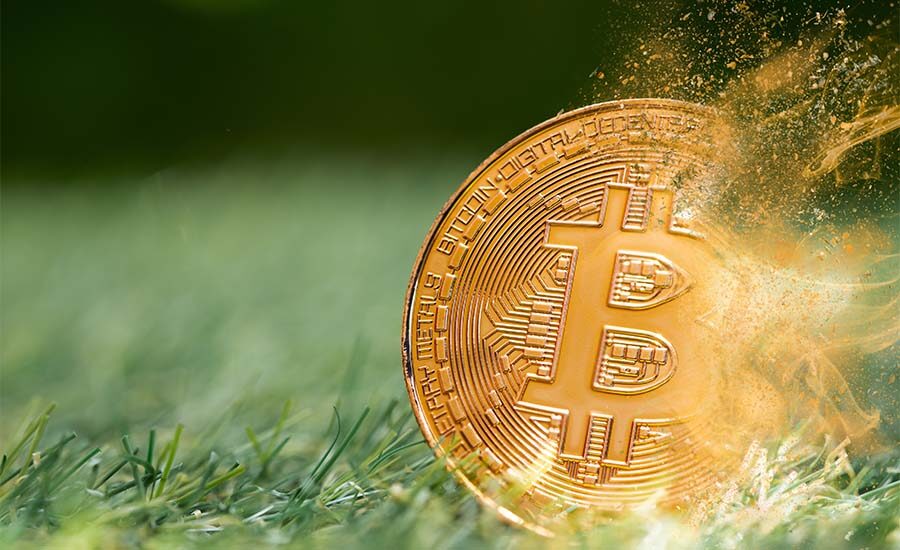 The fall of Bitcoin to its lowest values since mid-March triggered another massive position in the futures market. The amount of liquidations amounted to just over $430 million in the last 24 hours.

The exchange cancels trader’s position at partial or full loss of its initial margin. Liquidations occur in the futures market as opposed to the spot market, where investors own the asset.

Almost 90% of liquidations were in long-term positions (longs) $386 million. Bitcoin traders lost $156 million (according to CoinGlass).

The crypto market experienced a strong drop this week, along with business indices. For example, U.S. indicators Dow 30 and Nasdaq the day before ended trading with a decline of more than 2%.

Asian and European markets also suffered losses today, so withdrawal of capital from the cryptosphere was not unexpected to most observers.

Buyers are being haircut again. It looks like this chatter will be going on until the end of the world.

There will be no more lawsuits, but those who dream of free money will never believe it.