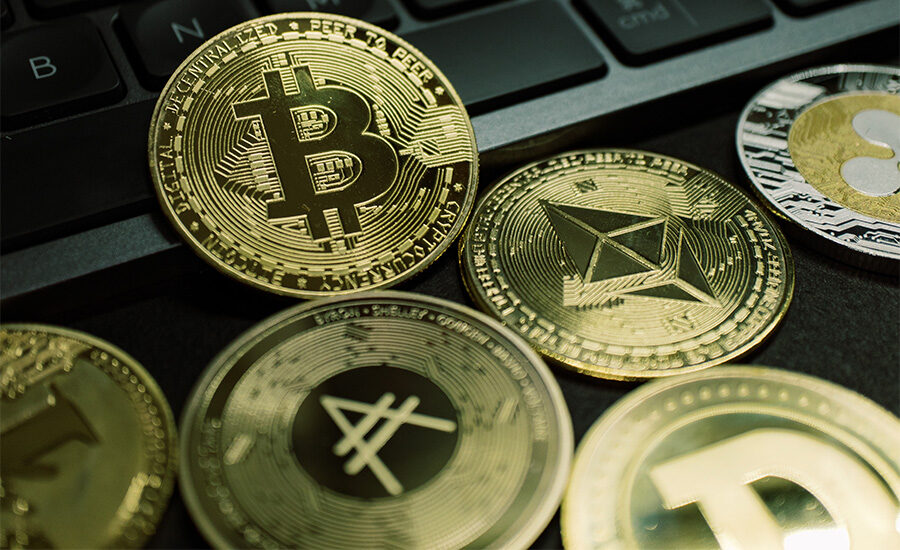 “The number of crypto supporters in Germany continues to increase”, report

According to a recent report published by cryptocurrency exchange KuCoin, nearly half of Germans are actively investing in digital assets. Notably, German interest in cryptocurrencies has not diminished even after the virtual currency market showed a drop in the price of most coins three weeks earlier.

According to the survey, about 44% of Germans are predisposed to actively invest in digital assets in order to become an integral part of the “financial ecosystem of the future. In addition, said the KuCoin report, more than a third of citizens (37%) are investors who have been buying cryptocurrencies for at least 1 year.

Johnny Liu, KuCoin’s CEO, said in an interview with Cointelegraph business publication that there has been an increase in interest in cryptocurrencies from Germans for the past few years, but the need for the study was still. Thus, Liu believes that in order for cryptocurrency companies to be able to adjust to new user demands in a timely and decent manner, it is crucial to know about the mood and opinion of German citizens regarding digital assets. This is how the CEO of the exchange explains the reason why he initiated such a large-scale study.

“Not only for the government, but also for us, the trading platforms, it is very important to know about the attitudes of Germans towards digital assets. Interest in them has grown incredibly recently, especially from the younger generation and supporters of long-term savings. Some Germans under the age of 25 have started saving in various virtual currencies, assuring the public of their ability to save for retirement on their own. It is safe to say that the world will never be the same”, Liu added.

In addition, KuCoin CEO said that despite the rapidly growing interest in cryptocurrencies, Germany, unfortunately, still lacks a full-fledged regulatory framework that would regulate the new industry.

The lack of crypto-legislation is very frustrating not only for Liu personally, but also for his entire team, which includes experienced financial analysts and professional developers. So, in addition to the survey results, the report also mentions a story from years ago, when the world was just beginning to learn about Bitcoin.

“When Bitcoin appeared, Germany was one of the first countries to recognize it as a ‘unit of value.’ It is sad that such a promising “beginning” did not lead the government to create the necessary regulatory framework for digital assets”, KuCoin analysts summed up.

Recall, earlier our edition reported that the German government appealed to citizens with an insistent request to stop all kinds of investments in Bitcoin.