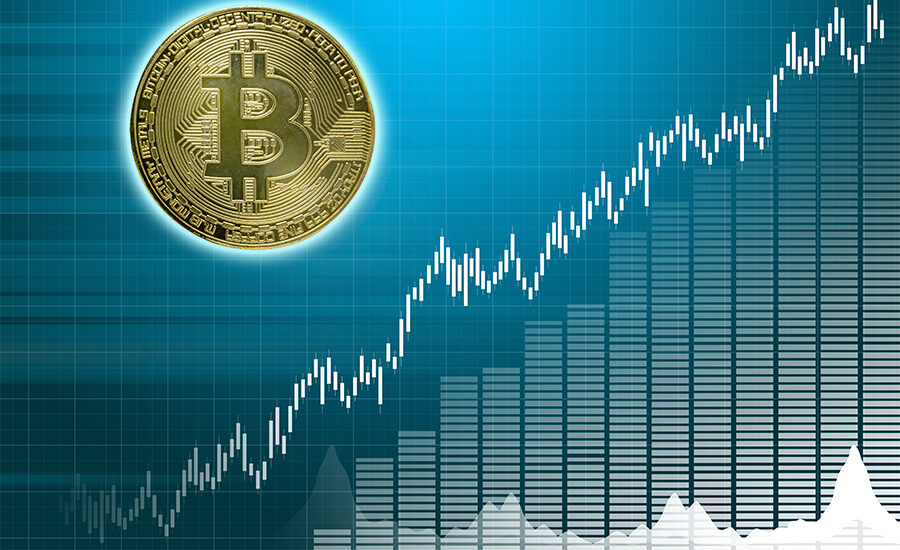 The CEO of Galaxy Digital believes that the arrival of new investors and innovation, developments in politics and the economy, the acceptance of Bitcoin by the authorities improve the forecasts for BTC in 2022.

Mike Novogratz states that more investors are entering the cryptocurrency and blockchain market – and this contributes to the growth of the value of the first cryptocurrency. The billionaire says that amid continued industry innovation and increased interest from the general public, Bitcoin will surpass his own previous projections for 2022:

“I originally said bitcoin would have a volatile year, that the price would fluctuate between $30,000 and $50,000. But with the way the markets are trading, new investors and innovation, the development of Web3 and the meta universe, I have more optimism. So I wouldn’t be surprised if cryptocurrencies grow significantly by the end of 2022”.

Novogratz believes that geopolitical tensions in Eastern Europe and sanctions pressure on Russia could change attitudes toward cryptocurrency.

“The military action in Ukraine creates a lot of inflationary pressure and generates a lot of risks and worries, but it adds faith to crypto investors and accelerates the adoption of digital assets”, says the Galaxy Digital CEO.

Bitcoin began writing a new story at a time when Europe and the U.S. blocked Russia’s financial flows, Novogratz believes:

“For the first time in my career as an investor, people said, ‘Wait a minute. If it could happen there, what about China and its $1.4 trillion in Treasuries?”

Novogratz believes Bitcoin’s acceptance will continue because everyone has realized what an unstable world we live in:

“The Bitcoin and other crypto-assets story got a tailwind. Yes, we live in a government-controlled world, and that begs the question: how do we fit crypto-assets into it? But societal acceptance continues, and the scale of that acceptance will grow”.

Secretary of State Janet Yellen has shown a much more optimistic approach to cryptocurrencies in her recent comments, and that points to a positive shift in regulation, the billionaire believes.