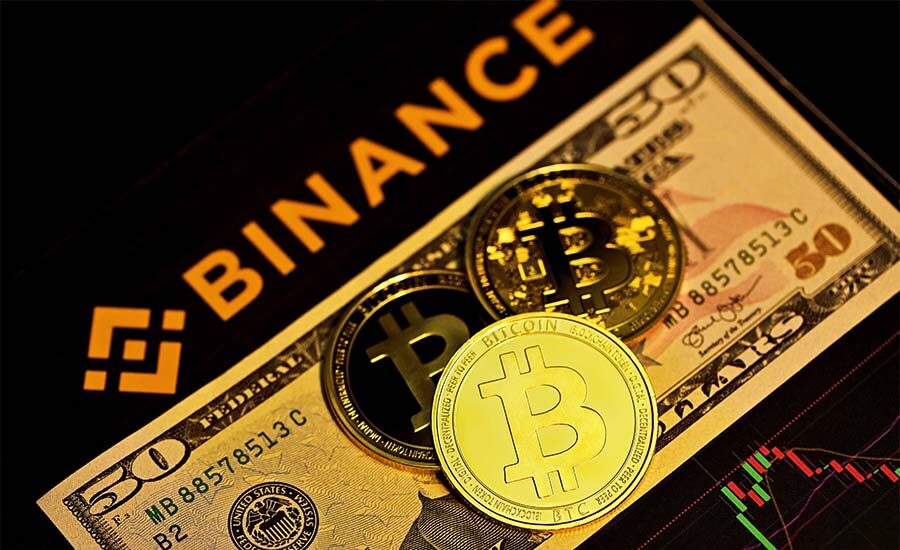 Binance announced that Turkey was chosen for the first such center because of the high volume of traffic, which the exchange captures in this jurisdiction. According to Similarweb, Turkey accounts for about 7% of Binance’s visitors.

Turkish clients of the exchange, the company promises, will receive round-the-clock support through a mobile app. If the project proves viable and benefits Binance, similar centers are expected to open in all countries where the exchange operates. Changpeng Zhao, chief executive, said the exchange provides support via text messaging but plans to enable calls through the app in the future.

The company is trying to avoid cases of fraud, so it provides support only through the application on smartphones. The app should serve as a guarantee that the client is really communicating with an employee of the company and not with a fraudster.

The Turkish pilot center should be another step of the company’s expansion in the Middle East. Earlier, Binance obtained permission to operate in the capital region of the United Arab Emirates, Abu Dhabi. According to representatives of the exchange, they want to move to a fully regulated activity as a provider of services related to cryptocurrencies.