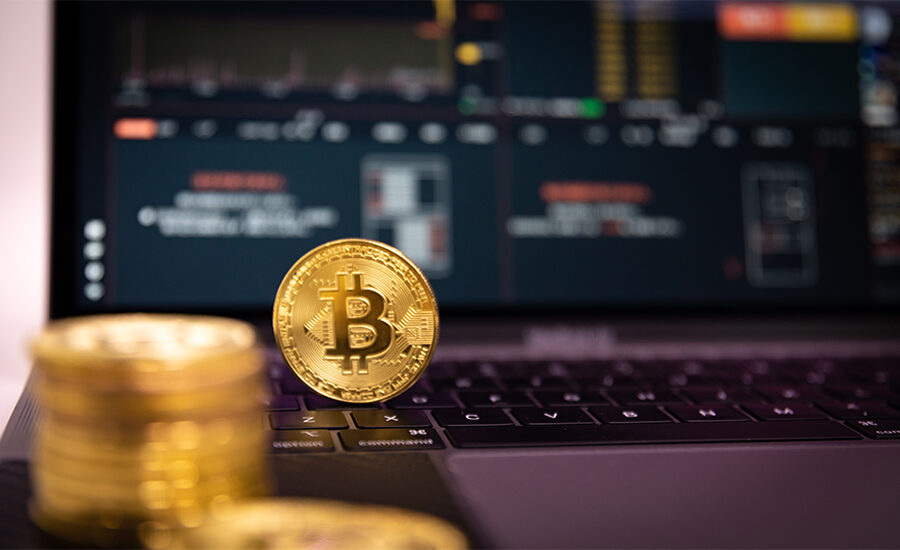 Mike McGlone was interviewed by Yahoo Finance, where he shared his thoughts on Bitcoin and its role in the future of cryptocurrencies. According to the analyst, in the last few weeks, it has become apparent that very few assets will be able to compete with Bitcoin. He has been impressed that the first cryptocurrency hasn’t had downtime in trading and in operations, while some assets have shown themselves to be unreliable – their trading can be halted or affected by macro events.

“What has really struck me lately is the resilience of Bitcoin. Right now, this cryptocurrency is the most significant, freely traded asset that trades 24/7”, the analyst said.

According to McGlone, many other experts are also beginning to recognize Bitcoin’s reliability. The cryptocurrency’s growing adoption plays into a strong “macro picture,” as the analyst put it. Bitcoin is showing mixed strength as it pulls away from the stock market. While Nasdaq stocks are down about 7 percent, Bitcoin is soaring 5 percent. The analyst expects this trend to continue and should be guided by these numbers in the future.