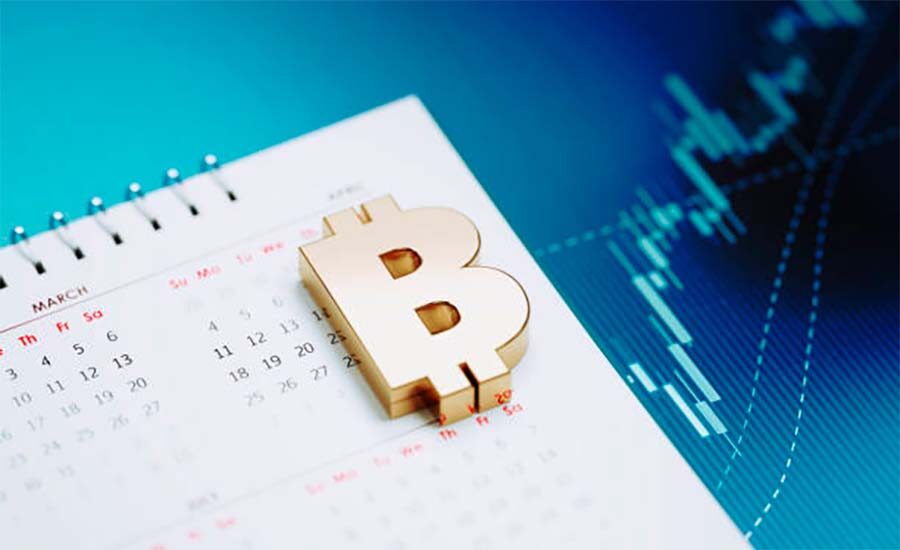 Main Сrypto events of May

In the next month there will be several events that may affect both the value of individual coins, and the market as a whole, writes RBC Crypto.

The main Kava Network is scheduled to launch on May 10. Once updated, the EVM (virtual machine Etherium) architecture will become available in addition to the current one, the Cosmos SDK. The project aims to combine the best of both ecosystems to bring more protocols into the Kava ecosystem.

Also scheduled for release in May are a bridge between Ethereum and Kava networks, liquid stacking, and a third incentive program for GameFi developers and NFT projects.

Project Kava is a DeFi inter-network lending platform with its USDX stackcoin.

At the end of April, Secret Network project representatives announced that the alpha test of the Shockwave update was scheduled to start on May 11. This update is aimed to expand the ecosystem and improve network performance. The team plans to increase the performance of individual network elements by 500 times, attract application developers by improving development tools, and expand funding.

The Secret Network Blockchain was created by graduates of the Massachusetts Institute of Technology and was originally called Enigma. The project is designed to address the privacy issues of blockchain technology and the mass adoption of Web3 applications through private smart contracts.

The Avalanche House event will be held May 13 in Berlin at the historic Tempelhof Airport in advance of the Formula E race weekend. The meeting is divided into two categories: for ordinary users and for technical specialists and developers. In addition to participating in technical seminars and networking, participants will be able to enjoy delicious food with live music and take part in a karting race. At the end of the day, tickets to a Formula E race will be raffled off among the participants.

It’s been about two years since the last major update to the EOS Blockchain. The new update, provisionally called Mandel 3.0 (short for Mandelbrot), will launch on May 19 and will allow for customizable WASM limits and Blockchain parameters. Customizable WASM limits will allow Blockchain makers to increase the size of deployable smart contracts. For users who want to use EOS as currency, account creation fees will be removed. It will also be easier for developers to make changes and updates to EOS Mainnet.

At the end of 2021, the EOS community voted, selected new leaders and froze nearly 70 million Tokens of EOS developer Block.one.

The Mandel update is the first software developed and released by anyone other than Block.one.