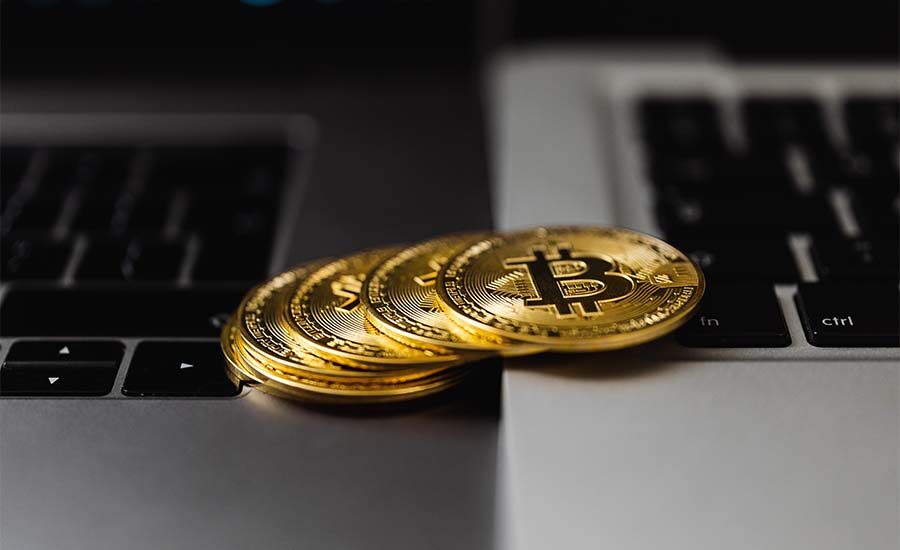 Venture capital fund Andreessen Horowitz (a16z) is launching the A16z Crypto Research division, which will follow the model of labs such as Alphabet’s OpenAI and DeepMind. Under the new unit, scientists will tackle the most challenging problems in Web3 and Cryptocurrencies. It will be led by Columbia and Stanford University professor Tim Roughgarden, who has studied Web3 extensively.

“When a disruptive general-purpose technology comes along that can be used for a variety of purposes, an industrial research lab usually gets to bring together the scientific and manufacturing worlds”

The senior research advisor position at A16z Crypto Research will be held by Stanford University professor Dan Bone. He will be joined by four research partners:

Many cryptocurrency companies simply hire research teams, and a16z, in turn, will set up an entire lab to study Cryptocurrencies. Research topics will be chosen in conjunction with portfolio companies and venture capital fund investors.

According to Yahya, the unit will seek to solve industry wide problems and create open source projects. He believes this is a better approach than a university lab because it involves working closely with people in the industry.

The goal of A16z Crypto Research is to bring scientific research to commercial use. The projects will benefit both a16z portfolio companies and independents, Yahya said. Researchers can team up with portfolio companies to work on ideas, or they can launch their own startups, in which case they can receive funding from the fund.

According to Roughgarden, topics to explore could range from technologies for Blockchain consensus and solutions for scaling Layer 2 Blockchains to application-level problems, automated market makers and NFT design.

Initially, they are likely to be based on the interests of team members. Cominers, an application expert, may work on topics such as NFT marketplace design. The other three experts specialize more in Cryptography and security. Roughgarden says the team will grow by leaps and bounds.

He adds that there are both very specific and general theories in data science, and the new unit will be able to focus on real-world problems faced by the fund’s portfolio companies and other projects.