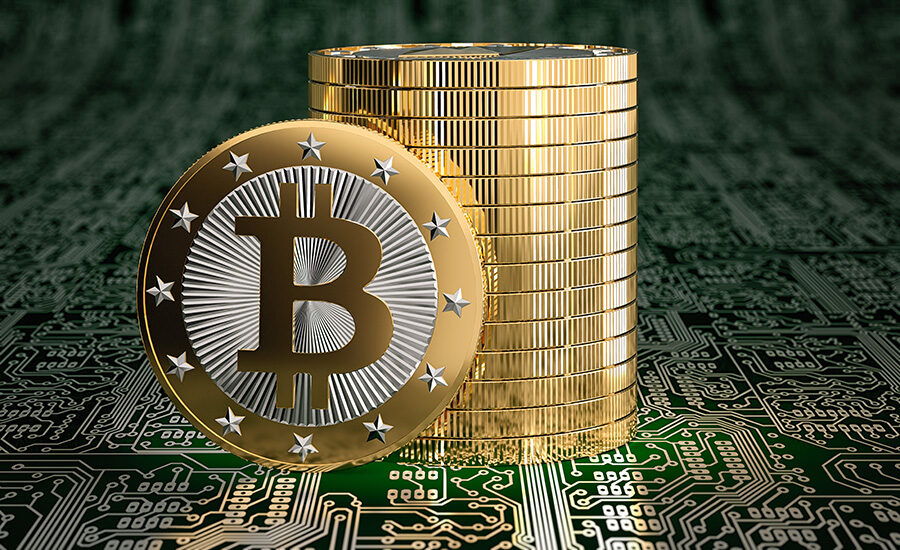 The day before, the cryptocurrency market showed strong growth. The return of capital to risky assets had a positive effect on Bitcoin and other digital currencies. BTC and ether (ETH) jumped above $43,000 and $3,000.

However, many analysts said it was a short-term surge not backed by fundamentals, so a pullback was inevitable. And indeed already in the evening of March 22 Bitcoin began to retreat.

Today during the European session BTC and ETH fell to $41,995 and $2950 respectively. Major digital currencies are in strong resistance zones. Most likely, they will not be able to consolidate at higher values in the coming days.

WhaleMap’s WhaleMap team, which analyzes whale activity, noted as early as last week that Bitcoin would face heavy pressure around $42,000.

Addresses were buying in that area, holding between $1,000 and $10,000 BTC. At that value, they bought 211,000 coins at the end of February. These whales could prevent the cryptocurrency from going up if they hold a sell-off, experts predicted.