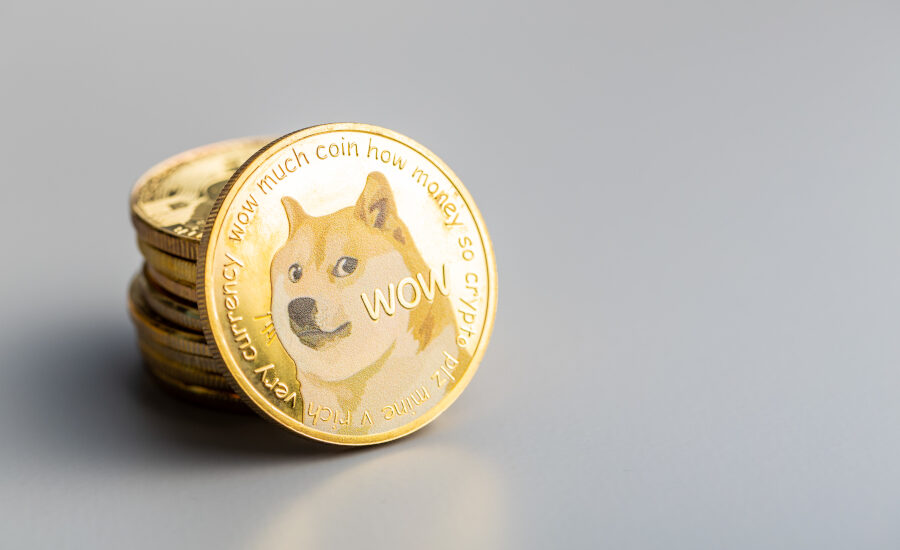 Who let the Dogecoin out?

Indeed, what is Dogecoin – just a funny meme or a promising currency? Inspired by a popular Internet meme with a shiba-inu dog, this crypto appeared as a tip system that could be left for authors of favorite content on Twitter and Reddit. Now you can already pay with it in some online stores, and also instantly and securely send between people anywhere in the world via the Internet.Dogecoin was branched off from Litecoin, that is, it is a Proof of Work network, protected by mining.

But is Dogecoin a good choice as an investment? In the second half of 2020, the price of Dogecoin jumped sharply due to catching the trend on TikTok. In addition, the excitement was supported by tweets of Ilon Musk, who became a consultant of the project, and Snoop Dogg (who wanted to become the mascot of the project?).

Today, many people choose Dogecoin for investments, both long-term and short-term.

A long-term strategy may seem questionable because, unlike Bitcoins and Litecoins, Dogecoin has no maximum supply limit. This means that more and more DOGE will be in circulation over time, which means that its price will fall. The important nuance is that this inflation is compensated by the ever increasing utility of DOGE. For example, today it is already possible to sponsor Nascar drivers with this currency, and with such consultants as Elon Musk, who knows, maybe we can sponsor world political leaders… Just kidding, of course.

Quick profits can be made by trading Dogecoin. High volatility makes this currency attractive for traders. In this case, I recommend using a web wallet to avoid constant token transfers.

Read more about the choice of reliable Dogecoin wallets in the next article, but for now subscribe so you don’t miss important things. Write in comments, was this article useful?