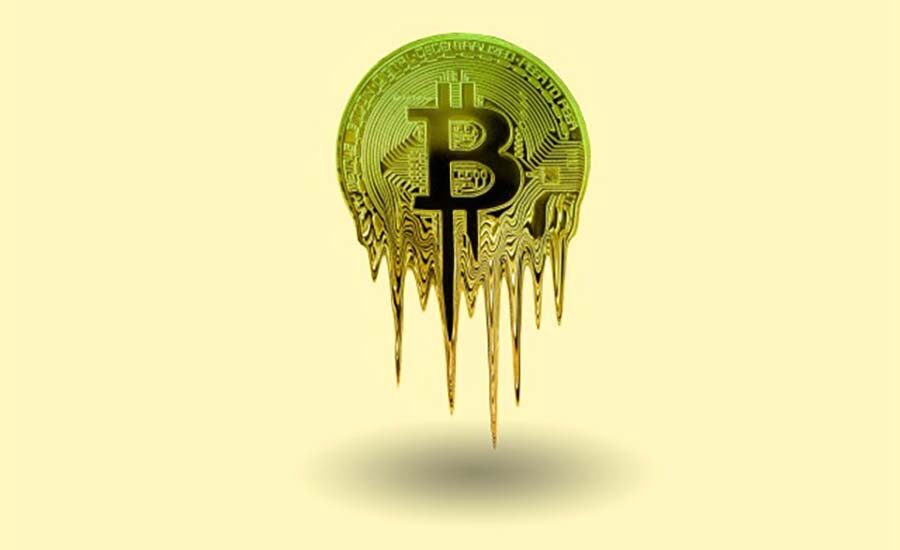 HOOD and COIN price hits a year low: stocks of all Crypto-companies continue to go under

In recent days, shares of companies whose activities are related to digital assets have fallen significantly in price. First of all, experts attribute the collapse in value to the massive sell-off in the Cryptocurrency market, which began against the backdrop of the fall of the GTC.

Many Cryptocurrency media continue to be dominated by negative headlines related to the decline in the price of this or that digital product. The most discussed event of yesterday was the collapse of Terra ecosystem. The company’s shares related to some Blockchain startups weakened significantly, Cointelegraph reports. Analysts suggest that Terra shares, as well as other Crypto companies, will only continue to move downward, they are doomed to recover in the short term. Experts argue that such a similar, so negative scenario will continue to unfold as long as bitcoin values fall amid inflation and global conflicts.

In addition to Terra, shares of Coinbase trading platform COIN were in the epicenter of the price crisis. Yesterday, May 12, in the first hours of trading this digital asset reached its annual low. The value of the coin fell to $41.23.

Robinhood shares also experienced a massive drop in value. The day before yesterday it officially announced that its profit from transactions related to digital assets fell by 39%. After that, either on the back of that very statement, or because of the continuing decline in VTS, the value of Robinhood’s own asset, HOOD, also fell. Notably, as in the case of Coinbase, Robinhood’s share price also collapsed to a historic annual low. Yesterday’s trading started at $7.73.

It’s worth adding that the overall sentiment in the digital asset market plays a very important role in Robinhood’s performance. So, despite the fact that the company provides other services not related to cryptocurrencies, almost 20% of its net profit is just the income received from transactions involving virtual money.

Continuing the theme, by the way, it is worth to remember the April fall of Nasdaq shares on the stock market. The company closed the previous month with colossal losses, the amount of which in percentage ratio can only be compared with losses during the global crisis in 2008.

The analysts began to investigate the situation. In their opinion, all this is a consequence of many years of optimistic forecasts regarding Blockchain and Cryptocurrencies. As of today, experts assure, the technological market is overvalued to such an extent that a sharp decline in the value of a single altcoin can provoke a fall in the shares of several major companies simultaneously.

The current situation in the Cryptocurrency market shows how much the media, tech giants and celebrities were able to artificially “increase” the level of trust in innovative technologies.

To recap, we previously reported that according to a study by the Arcane Research team, shares of major Mining companies have fallen 50% since the beginning of 2022.