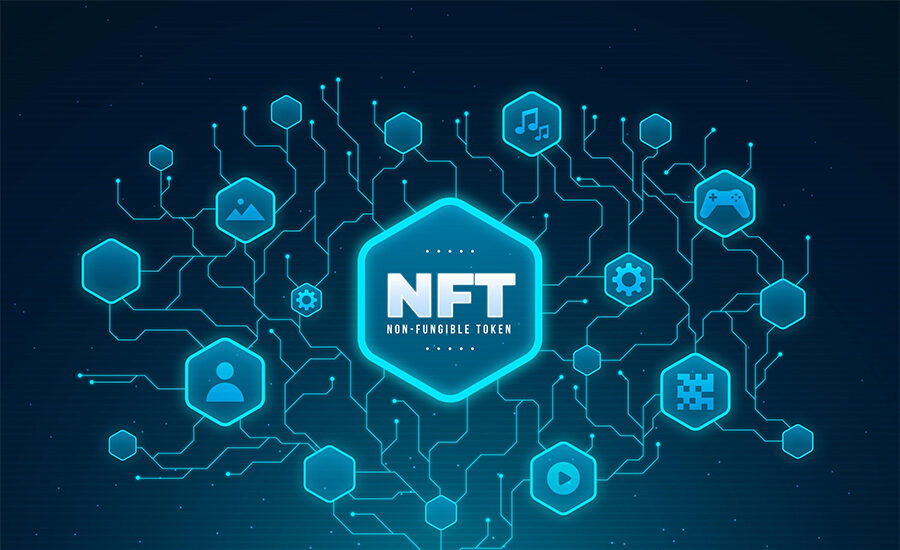 A collector mistakenly sold an NFT Etherrock for 1 cent. He planned to get $1 million

An NFT collector nicknamed Dino Dealer revealed on Twitter that he mistakenly sold his token from the Etherrock collection for 444 wei instead of 444 ETH ($1 million). Wei is one quintillionth of ETH, so 444 wei is worth less than one cent, not even enough to pay the transaction fee on the Ethereum network. RBC Crypto writes about this. The collector said that the token was sold in less than a second. As soon as the order appeared on the market, a special bot tracking NFT prices immediately made a purchase.

Traders and NFT holders use special bots that track major marketplaces, such as OpenSea or LooksRare, in search of tokens offered for sale at well below market price.