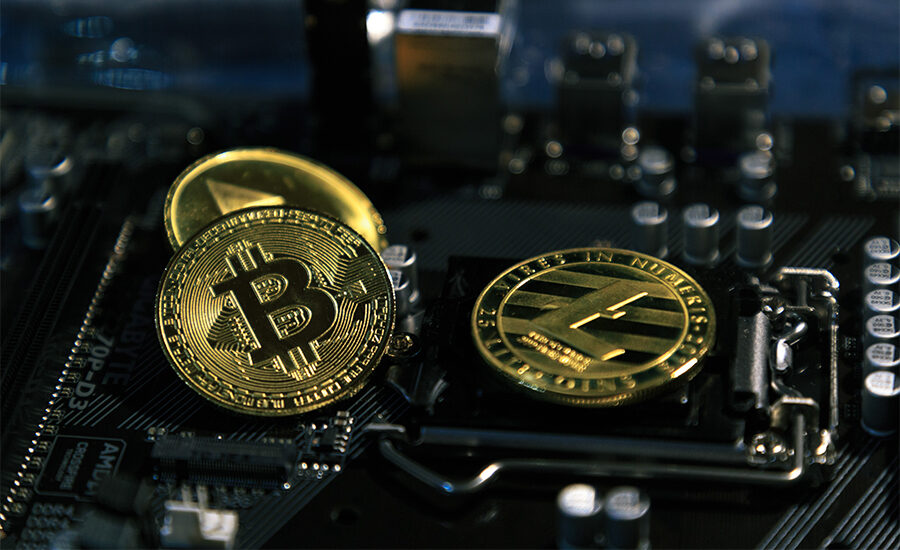 Cloud Chain Network and Technology, a subsidiary of Future FinTech Group, and CFCP’s Anti-Counterfeiting Committee (ACC) have been working together to develop a system based on Blockchain technology. The agreement says the collaboration is based on China’s Brand Responsibility Plan 3.15.

The first is an enterprise credit verification system deployed based on the anti-counterfeiting server, which is responsible for registering and maintaining joint digital signatures of ACC and enterprises to register goods on the blockchain.

The second blockchain is an interaction protocol decoder. Its role is to convert ACC and enterprise digital signatures into QR codes.

The third independent block of the quality tracking system is an incentive mechanism that encourages consumers to participate in the anti-counterfeiting process – through a point system.

Data on the results of inspections are recorded in the credit check system, and the point system accumulates data on the products the consumer has checked and conducts the accrual. In the future, the user will be able to redeem points for discounts on purchases in the FTFT online marketplace.

In 2020, Chinese technology giant Tencent announced plans to develop a blockchain-based platform for Changyu, China’s oldest and largest wine producer. With Blockchain, Changyu will be able to track every stage of wine production and sales, including the planting of wine vines, the cultivation of grapes and the distribution of the finished product. Each bottle of wine will receive a unique certificate that can be used to track all details of production.