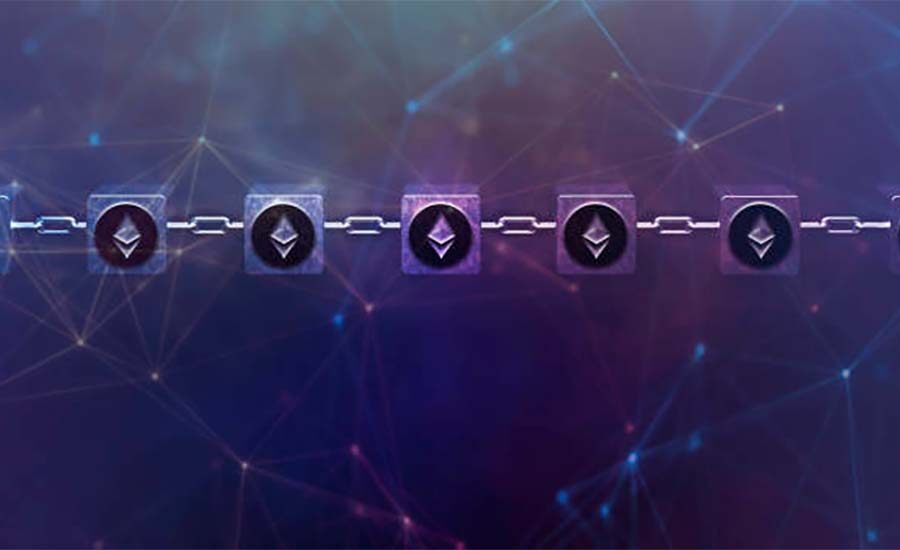 The team of Level 2 scaling solution for Etherium Optimism tweeted on May 23 that it had removed 17,000 Cryptocurrency wallets from the lists of those who registered for the free Cryptocurrency giveaway:

“Optimism is for people, not Sybil (a spam attack that fills the network with fake accounts. – Bits.media). We carefully analyzed the first free Cryptocurrency giveaway and identified the scammers. We are glad to announce that we deleted 17 thousand more sibyl addresses and recovered more than 14 million OP. Goodbye Sibyls!”

Optimism developers reported that Cryptocurrencies that were planned to be sent to blocked wallets will be redistributed among the remaining addresses. The team reported that it conducted a thorough screening of addresses through special filters and thanked everyone who helped identify fraud addresses. In addition, the project published a list of deleted addresses and encouraged users to report any information about a potential Sibylline attack.

The most high-profile case of such a spam attack occurred when Divergence Ventures used multiple addresses to get the maximum amount of free Cryptocurrency during a Ribbon Finance draw in which it had previously invested. The fraudulent scheme helped earn Divergence Ventures $3.2 million in cryptocurrency, but the project later returned the money when the scam was discovered.

Optimism announced a free Cryptocurrency distribution on April 26. The distribution was planned to involve 250,000 wallets. The developers were going to give away 5% of the total Cryptocurrency, with another 14% earmarked for future raffles. The rest of the assets were planned to be distributed among the ecosystem fund, public goods funding, major contributors and private investors.

Last week, the largest Cryptocurrency trading platform, Binance, announced that it had completed work on integrating a tier 2 solution for the Optimism Etherium network.