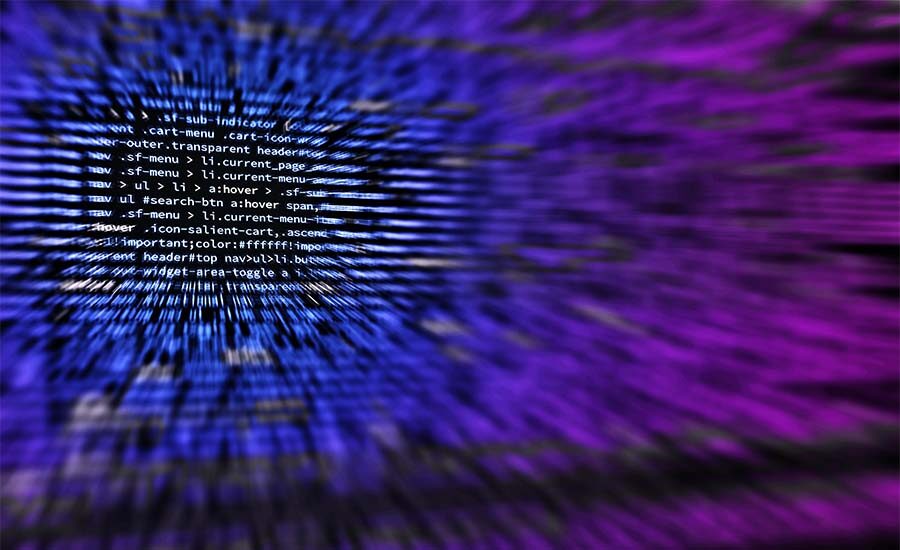 A hacked the decentralized finance (DeFi) application Deus Finance and stole over $13.4 million worth of Cryptocurrency, cybersecurity experts PeckShield reported. The attacker managed to artificially inflate the value of certain assets, borrow funds within the protocol and make a profit after repaying the loan, writes RBC Crypto.

Deus allows developers to create financial services such as lending, futures and options trading on its platform. The hacker borrowed $143 million and was able to withdraw $13.4 million. PeckShield warned that the project’s overall losses could be higher.

This is the second protocol hack in the last two months. In March, an unknown person attacked the project in a similar way and withdrew $3 million.

Amid another hack, the value of the project’s own DEUS Token fell 16% overnight, according to CoinGecko. The altcoin is trading at $502 and has a market capitalization of $47.4 million.