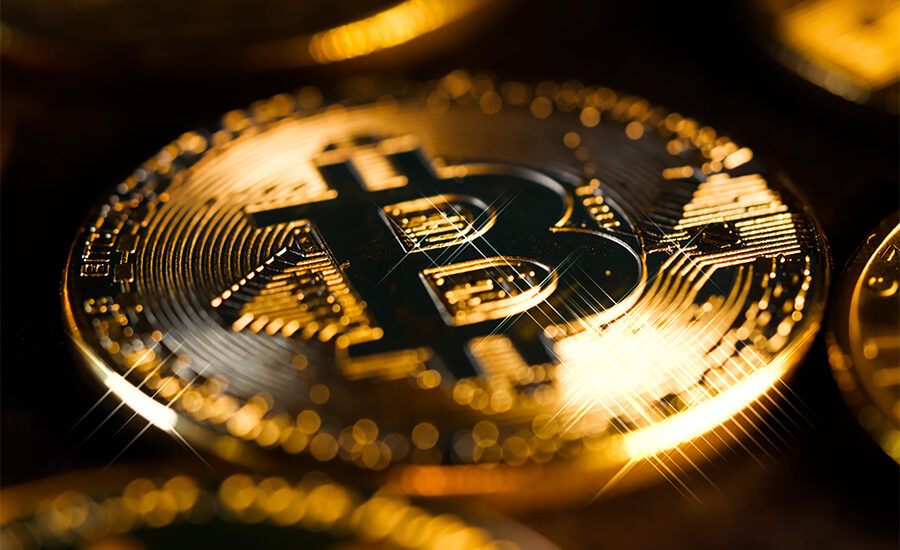 Bitcoin is an “excellent” alternative to fiat for residents of countries with ineffective monetary policies. Mike Novogratz, founder of cryptocurrency bank Galaxy Digital, said this in an interview with CNBC.

According to Novogratz, if the Fed and the U.S. Treasury were able to manage rising inflation and pay down the country’s foreign debt, Americans wouldn’t have to buy cryptocurrency.

“If you lived in Turkey, you would feel extremely stupid keeping all your savings in lira. When there are ineffective economic policies – and our policies have not been the best, let’s not hide it – Bitcoin is a great alternative”, he stressed.

Novogratz also noted that Bitcoin is unlikely to be used for payments. He sees the asset as a store of value.

Earlier in an interview with Bloomberg, the millionaire called the freezing of Russia’s foreign exchange reserves as part of the sanctions “the most important event in the last ten years”. In his view, the actions of the U.S., the EU and their allies will force the world to reconsider its attitude toward the dollar.

“This means that the U.S. dollar or treasury bonds, which are commonly thought of as risk-free assets, are not so risk-free. You’re risky if you’re Russian or maybe Chinese. It’s not safe for you”, he explained.

According to him, in the future, monetary authorities will seek to provide their reserves with a basket of assets. It could include dollars, gold and cryptocurrencies, he added.

The head of Galaxy Digital believes that we should not expect “aggressive” growth in Bitcoin quotes amid the Fed’s interest rate hike. Nevertheless, Millionaire predicts that in five years digital gold will be worth $500,000.