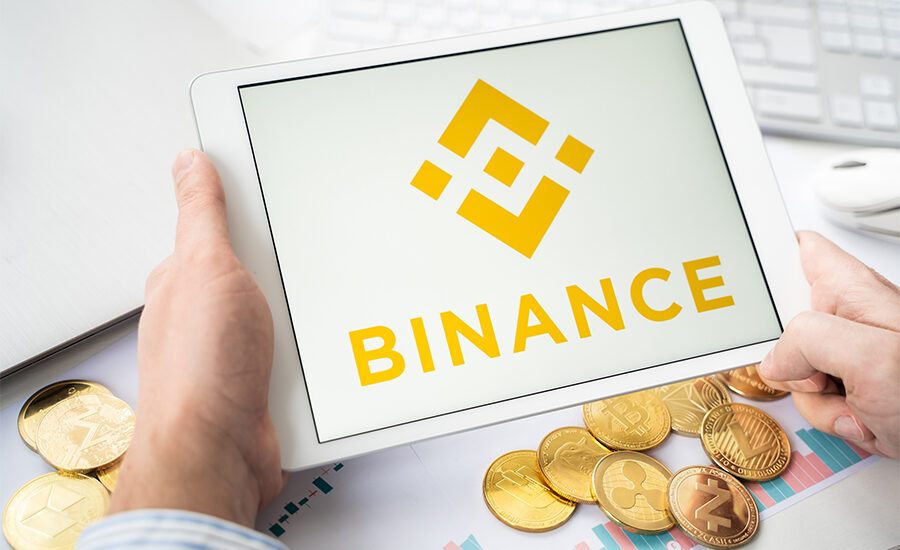 The world’s largest cryptocurrency exchange, Binance, announced that it had received a license from the Dubai authorities to operate in the metropolis as a virtual services provider.

Changpeng Zhao, CEO of the company, welcomed the decision of the Dubai supervisory authorities.

The United Arab Emirates is positioning itself as a country aspiring to become a hub for blockchain technology. At the beginning of March, a representative of the Dubai authorities said that the city will have a regulatory body that will license cryptocurrency companies and monitor their work.

As Bloomberg specifies, Binance’s management negotiated with Dubai and promised to work strictly within the UAE law.
Initially, Binance will cater only to qualified investors. If all requirements of regulators will be met, then retail traders will also have access to the exchange’s services.

Binance is actively gaining a foothold in many Asian markets. In January, it became known about the company’s plans to launch its own Bitcoin platform in Thailand.