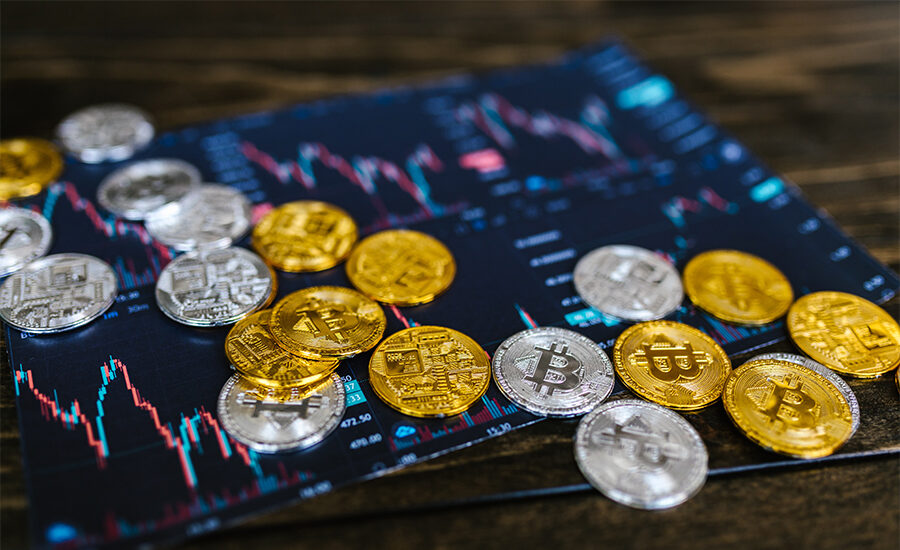 The Liberal Democratic Party of Russia (LDPR) faction believes that cryptocurrencies could be opened to support the regions. This was stated by its deputy head Yaroslav Nilov at a meeting with Prime Minister Mikhail Mishustin. About this writes RBC Crypto.

“If we look two steps forward, we would propose the idea, to support the regions including, to open some offshore zones, cryptograds – you could call it that, where a citizen of any state who has cryptocurrency comes, where you can legalize it, pay taxes, get preferences and implement their projects”, – said Nilov. He stressed that the faction is in favor of regulation of this issue and is against the ban.

Mishustin replied that it is necessary to integrate the mechanism of circulation of digital currencies in the country’s financial system. However, he stressed that such issues should only be addressed jointly with the Central Bank.

Last month, the government approved the concept of the Ministry of Finance to regulate cryptocurrencies. It proposes to conduct all transactions with cryptocurrencies through Russian banks, establish the identity of cryptocurrency holders and divide customers into qualified and unqualified investors.

At the same time, the Bank of Russia advocates a ban on the issue and organization of circulation of private digital currencies in the country. On February 18, the regulator presented a draft law, which provides a ban on the organization of the issue of cryptocurrency and its circulation, as well as the dissemination of information about it. The draft also prohibits banks and other financial market participants to own private digital currencies.