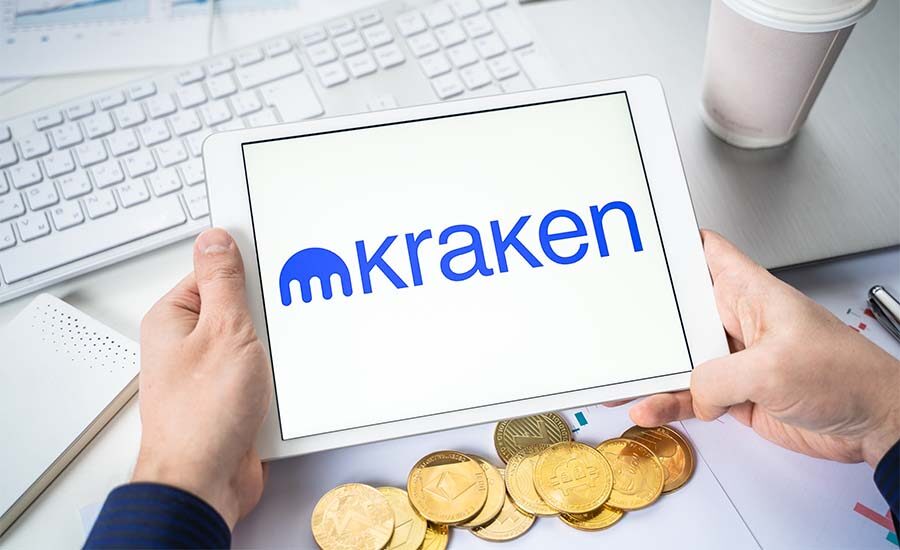 Kraken announced the closure of its San Francisco headquarters: details

The popular digital asset trading platform Kraken has officially announced the closure of its San Francisco headquarters. The exchange’s CEO Jesse Powell wrote about it on his Twitter account. Among the main reasons behind such a drastic decision is the fear of Kraken management for the lives of its employees.

“We have decided to make an important and very difficult decision. Our crypto exchange headquarters in downtown San Francisco will be permanently and irrevocably closed. Kraken was forced to take such action after a large number of our employees were subjected to violence and assaults on their way to and from the office”, Powell said in a statement.

The news was immediately in the midst of a heated debate. Some Twitter users immediately began to inquire about the details of these attacks, while others shared funny stories and memes on the topic of “unsafe San Francisco”.

Cointelegraph business edition decided to find out about the details and the reasons for the decision of the Kraken exchange. A request to that effect was sent to the management of the platform immediately after the publication of the tweet, but the answer has not been received yet.

Apparently, the situation in this region of the U.S. really reached the absurdity, since after the statement of Kraken personal stories of citizens about invincible crime in San Francisco began to appear on the Internet almost every minute.

In this context, it is worth noting that because of the sense of insecurity on the streets of San Francisco, more and more people are beginning to download the mobile app Snap Crap. With its help, citizens are able to solve many domestic and other everyday problems without leaving home.

At the end it is worth adding that this year another world-renowned trading platform Coinbase intends to close its headquarters in San Francisco. The management of the exchange announced about it a few months ago, but among the reasons of such decision was not listed systematic attacks on the staff.

Recall, earlier we reported that cryptocurrency exchange Kraken confirmed rumors about the acquisition of the investment platform