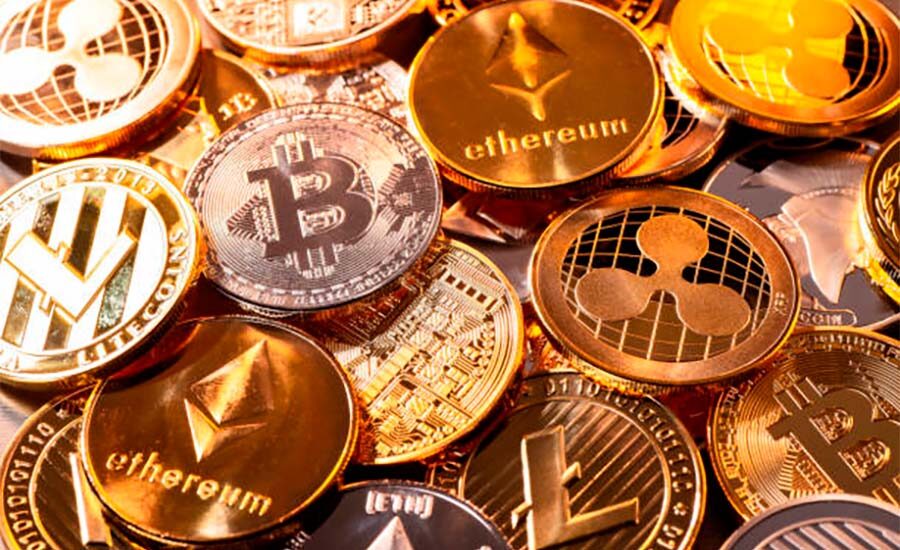 Youtuber accused a friend of stealing nearly $1 million in Cryptocurrency

Youtuber Jianhao Tan, with nearly 5.5 million subscribers, lost about $1 million in Cryptocurrency and NFT because of his friend’s greed. Jianhao tweeted about it.

I’ve been down with Covid for the past week. But the amount of negativity I’ve been dealing with mentally, emotionally has greatly surpassed any effects of Covid. I’ve been betrayed by my partner, lost my BAYC, lost all APE, ETH and worst of all, lost a friend.

According to Jianhao, his friend stole all apecoin (APE), ether (ETH) Tokens as well as a non-exchangeable token (NFT) of the Bored Apes Yacht Club collection. Exactly which NFT is being referred to is unclear. The Singaporean youtuber added that he managed the assets through a shared wallet with a friend.

“At some point greed got the better of him. And he sold everything without my knowledge, invested in a gambling site and lost everything”

He also added that an unnamed friend claims to have been hacked. Nevertheless, his involvement is being tracked through transfers within the Blockchain, the youtuber stressed. Although Jianhao would not name the amount of the theft, the media revealed that he may have lost about $1 million as a result of the theft. The youtuber himself promised to tell the full story of the fraud soon.

As noted by the media, Jianhao in recent years actively promoted his investments in Cryptocurrency and NFT. His marketing firm Titan Digital Media even launched its own digital collectibles in December 2021. In 2016, Forbes listed the youtuber as one of the top 30 young leaders in various industries.